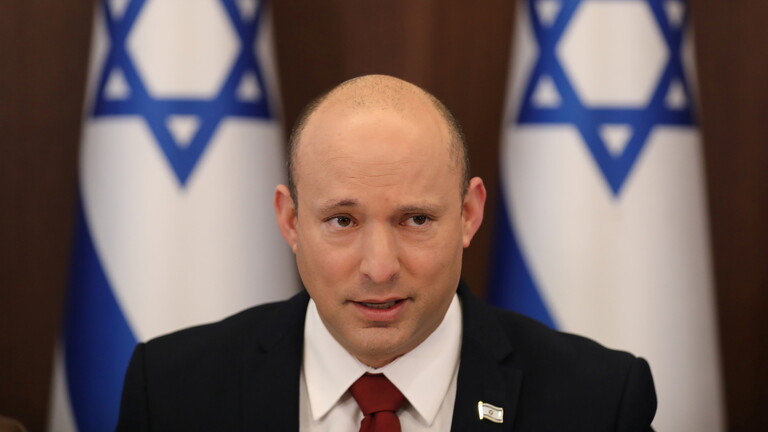 Shafaq News/ Israel is rallying global action against Iran over an attack on an Israeli-managed tanker off Oman last week but is capable of responding on its own if necessary, Prime Minister Naftali Bennett said on Tuesday.

The United States, Britain and Israel blamed Iran for the suspected drone strike on Thursday in which two crew members, a Briton and a Romanian, were killed. Tehran denies any involvement.

Standing alongside military generals during a tour of Israel's northern border with Syria and Lebanon, Bennett said Israel had shared intelligence with the United States, Britain and others tying Iran to the attack.

"We are working to rally the world, but at the same time we also know to act alone," Bennett said.

"Iran already knows the price we exact when someone threatens our security. The Iranians need to understand that it is impossible to sit placidly in Tehran and ignite the entire Middle East from there. That's over."

Iran said on Monday it would respond promptly to any threat against its security.

Tensions have increased between Iran and Israel since 2018, when then U.S. President Donald Trump ditched Tehran's 2015 nuclear deal with six world powers and reimposed sanctions that have crippled Iran's economy.