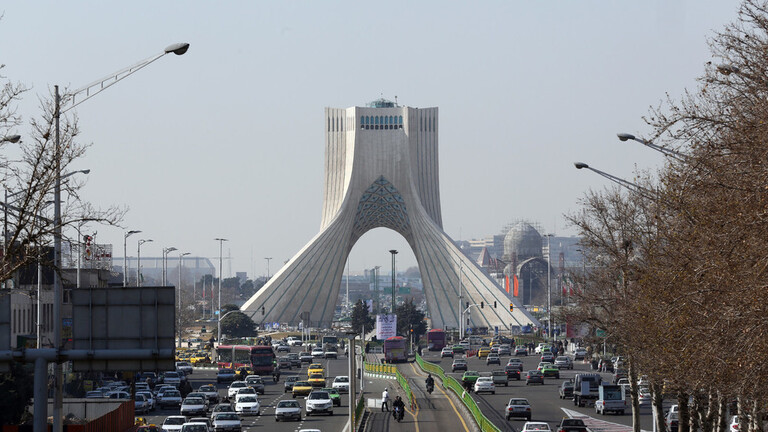 Shafaq News/ An Iranian diplomat goes on trial in Belgium on Friday accused of plotting to bomb an opposition rally outside Paris, in a case that has stoked tensions with Tehran.

In June 2018 Belgian authorities thwarted what they said was an attempt to smuggle explosives to France to attack a meeting of one of Iran's exiled opposition movements, according to AFP.

Later that year, the French government accused Iran's intelligence service of being behind the operation, a charge the Islamic republic has furiously denied.

Assadollah Assadi, a 48-year-old Iranian diplomat formerly based in Vienna, faces life in prison if convicted.

The National Council of Resistance in Iran (NCRI), which includes the People's Mujahidin of Iran or (MEK), organized on June 30, 2018 a rally in Villepinte, a commune in the northeastern suburbs of Paris.

On the same morning, Belgian police intercepted a Belgian-Iranian couple driving from Antwerp and carrying half-a-kilo of TATP explosives and a detonator.

All four are charged with attempting to carry out a terrorist attack and taking part in the activity of a terrorist group. All face life sentences.

Assadi was arrested while he was travelling through Germany where he had no immunity from prosecution, being outside of the country of his diplomatic posting.

Arefani, an Iranian poet who had lived in Belgium for more than a decade, was arrested in France in 2018 after Belgium issued an European arrest warrant.

The trial is scheduled to take two days, Friday and then Thursday next week. The court is then expected to adjourn to consider its verdict before ruling early next year.