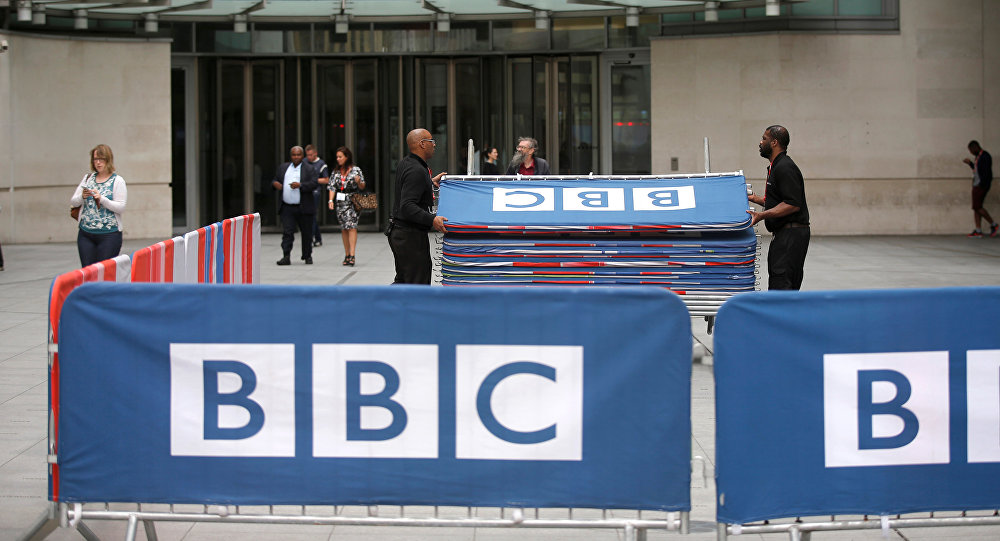 Shafaq News/ BBC News correspondent Tala Halawa has recently come under fire for a series of tweets against Israel that were reported recently by Honest Reporting website.

Halawa is the Palestine Specialist in BBC Monitoring, specializing in Palestinian affairs and reporting for BBC services such as the Arabic website and the BBC World Service. All of these services are supposed to subscribe to the BBC's rules on impartiality and rigorous journalism.

In one of the tweets from July 2014, Halawa wrote that “Israel is more Nazi than Hitler! Oh, Hitler was right IDF go to hell.”

In another post on Facebook, she shared an image with the slogan “Solution for Israel Palestinian conflict – relocate Israel into United States.”

A BBC Spokesperson said “These tweets predate the individual’s employment with the BBC but we are nevertheless taking this very seriously and are investigating.”