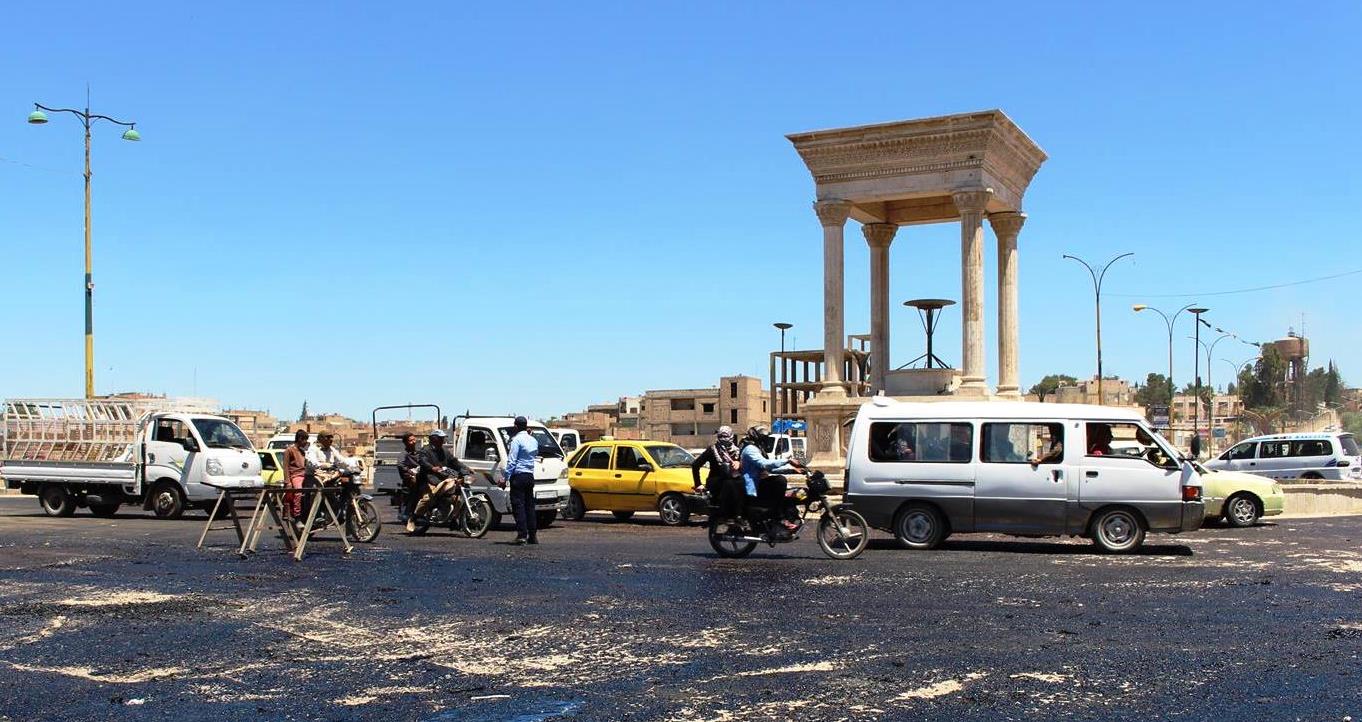 Shafaq News / The Kurdish-Led Autonomous Administration seized places controlled by the Syrian government in the cities of Al-Hasakah and Qamishli in northeastern Syria.

Shafaq News Agency correspondent in Qamishli said that last night, members of the National Defense targeted the Asayish checkpoint at the al-Wahda roundabout; the two sides exchanged fire without causing any causality.

It’s noteworthy that The Kurdish-led Autonomous Administration controls Al-Hasakah Governorate, while the Syrian government controls the international airport and several neighborhoods within the cities of Al-Hasakah and Qamishli, as well as about 40 villages in the southern and eastern countryside of the city of Qamishli.