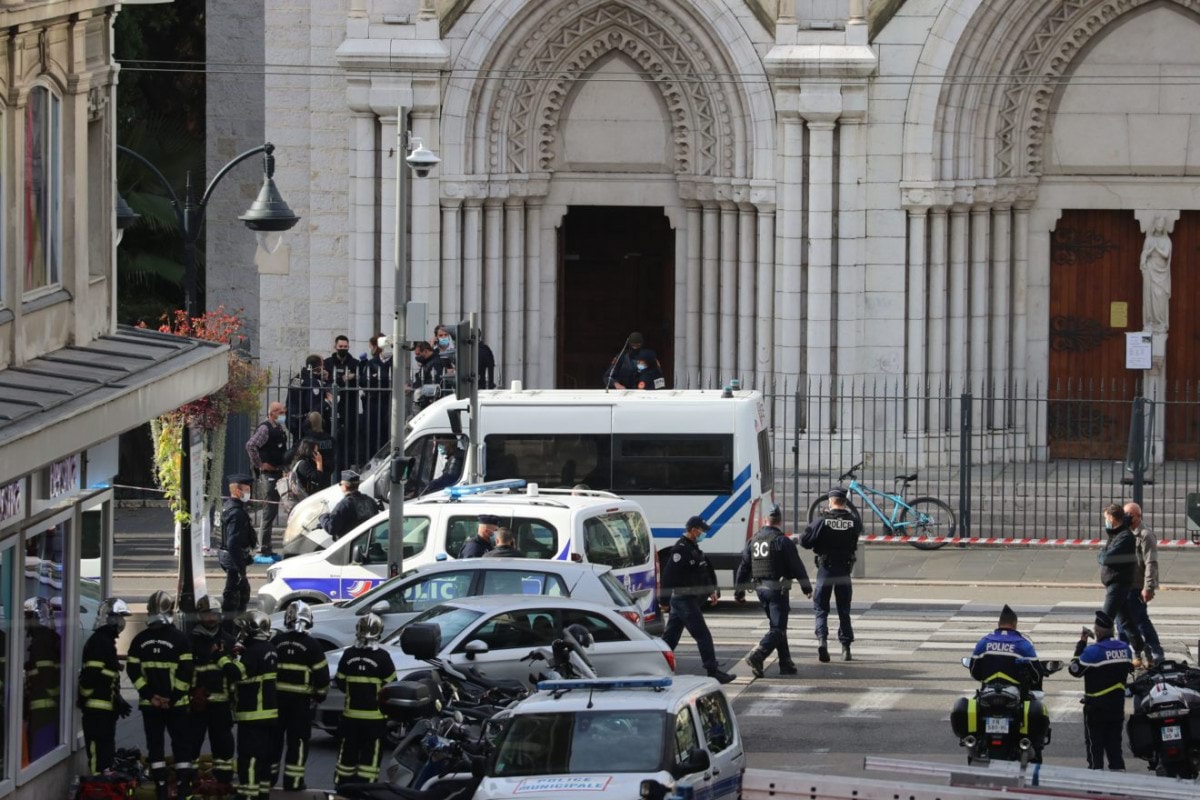 Shafaq News / Al-Qaeda terrorist organization blamed French President, Emmanuel Macron, for his positive statements about the caricatures mocking Prophet Mohammed, which he considered as freedom of expression, calling on Muslims to "take revenge" and not hesitate to "kill" anyone who insults the Prophet.

"Killing anyone who insults the prophet is the right of each and every Muslim", Al-Qaeda said in a statement.

Macron's remarks came after beheading of French teacher Samuel Paty near Paris after he had shown his students cartoons of the prophet Mohammed during a lesson on freedom of expression. That followed the re-publication of the controversial cartoons in September by satirical French weekly Charlie Hebdo.

Macron has vowed to defend freedom of speech, but anger has spread among Muslims worldwide, with many vowing to boycott French products.

France in no mood to make concessions to Russia, presidency says