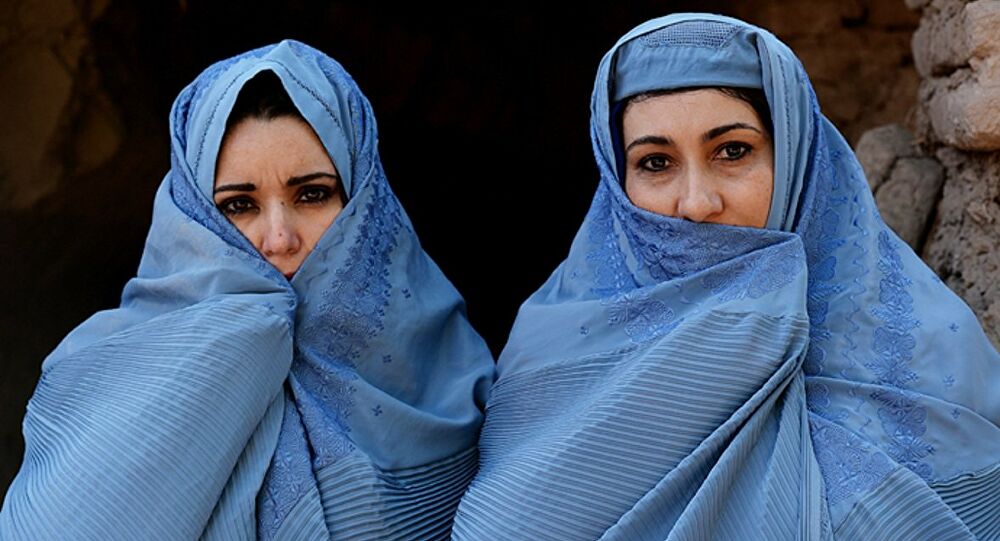 Shafaq News/ Many Afghan women were forced to get married and often right outside the Kabul airport in order to evacuate to the US, making them vulnerable to human trafficking.

In yet another story of desperation among Afghans to flee the country, a new report has said that many women were made to get married right outside the Kabul airport to make them eligible for evacuation to the United States.

A report by CNN has quoted US officials expressing concerns over the worrying trend. It was found out at one of the evacuation centres in the UAE that some of the families of these Afghan women had forced them into getting married in order to escape the Taliban.

The families even paid some men who were eligible for evacuation in order to marry their girls or pose as their husbands to help them flee Afghanistan in the days after Kabul fell to the Taliban.

The shocking measures taken by the Afghans paint a picture of sheer desperation, especially among women, who fear extreme levels of persecution at the hands of the Taliban.

Meanwhile, the CNN report has said that the concerns over such passage from Afghanistan have led to US officials in UAE ringing the alarm bells.

The US diplomats are also expected to help the UAE to identify such cases where the Afghan women stand the risk of becoming victims of human trafficking. The US State Department has indicated that it would coordinate with Homeland Security and the Defence Department on this, said the report.

The US troops made their final exit from Afghanistan on the night of August 30, marking end of the 20 years of Afghan war that had ended the previous Taliban regime.

The Taliban declaring victory since the US exit has brought grim reminders of the erstwhile Taliban regime in which women lacked basic human rights.

The Taliban have banned travel by women who are unaccompanied by male family members. Some private groups helping the Afghans escape said they are advising people not to try to reach the country’s frontiers unless they know that they are being pursued by the Taliban.