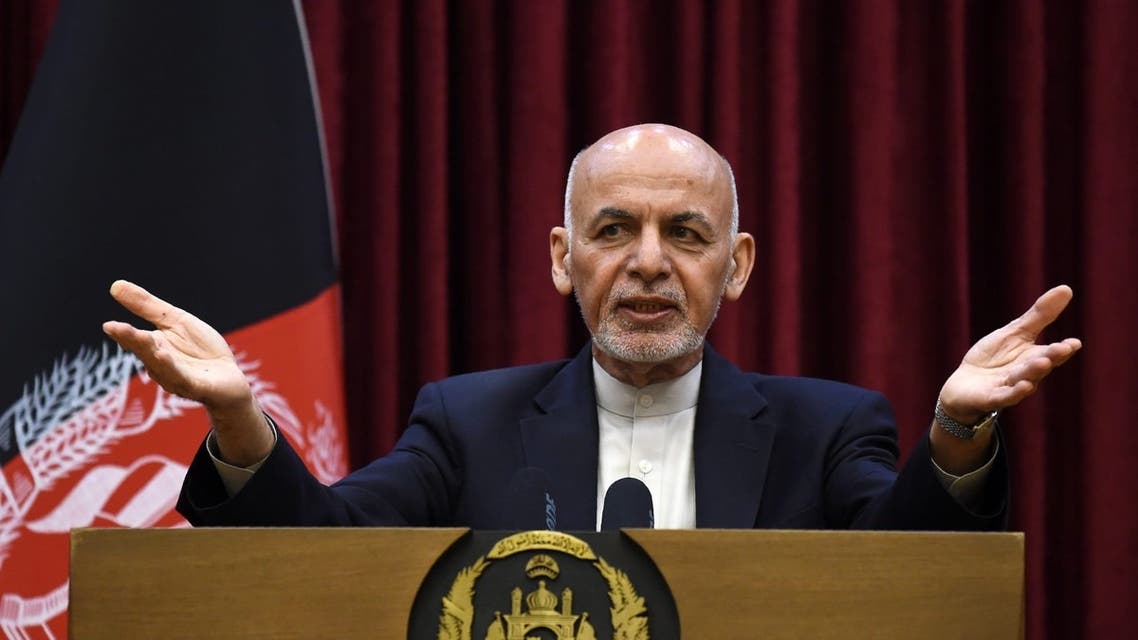 Shafaq News/ Afghan President Ashraf Ghani, who fled his country as its capital Kabul was being overtaken by Taliban fighters, is now in the United Arab Emirates, the UAE government has confirmed.

"The UAE Ministry of Foreign Affairs and International Cooperation can confirm that the UAE has welcomed President Ashraf Ghani and his family into the country on humanitarian grounds," the Foreign Ministry said in a statement early Wednesday evening local time.

Ghani left Afghanistan on Sunday evening, with no announcement or clear reporting on where he was going. As the Taliban entered the presidential palace and declared the war "over," Ghani said he fled to prevent "a flood of bloodshed."

"The Taliban have won with the judgment of their swords and guns, and are now responsible for the honor, property and self-preservation of their countrymen," Ghani said.

Taliban forces made a series of stunning advances across the country of 39 million in the wake of the Biden administration announcing full departure of U.S. forces by the end of August.

After 20 years of war, and U.S. training and equipping of the Afghan military, the Taliban were able to declare complete control of the country within 10 days of seizing their first provincial capital.