The full video of the attack against the Turkish diplomat published

The videotape recorded the moment of shooting the Turkish diplomat at "Hoqqabaz" restaurant in the center of Erbil last Wednesday, which resulted in his death with two other citizens of Kurdistan region.

There was no official comment from the concerned authorities in Kurdistan Region about the video until the time of writing the news.

Good news about the new Corona patient in Erbil 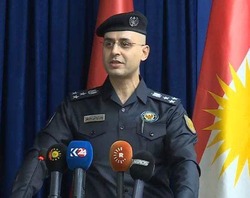 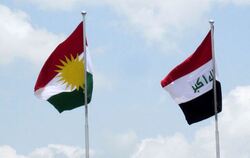 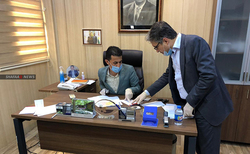