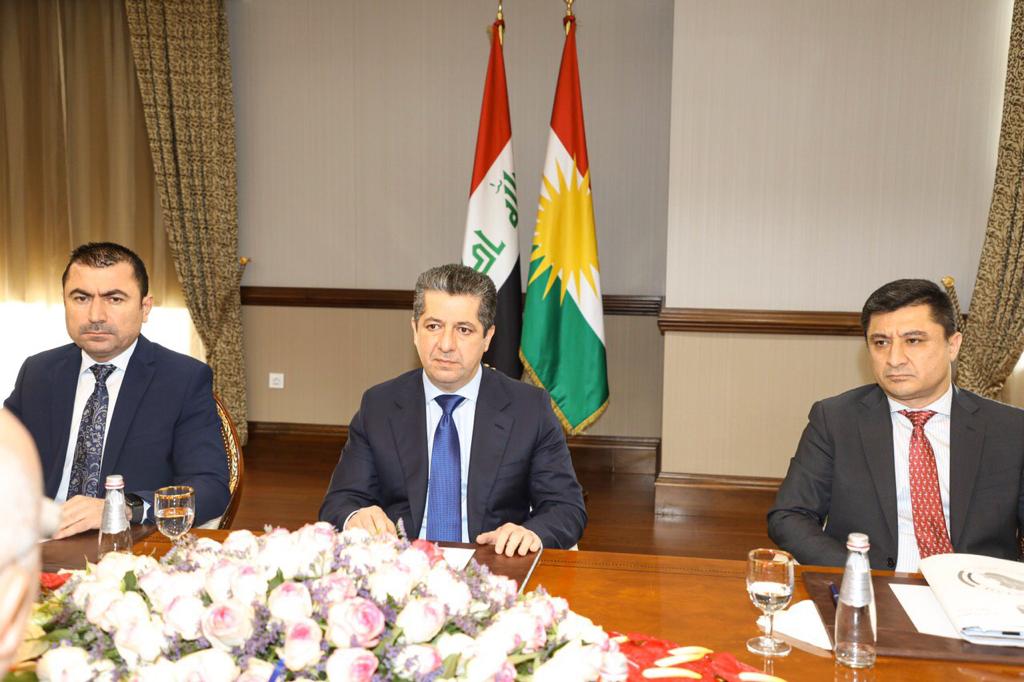 Shafaq News/ The Prime Minister of Kurdistan Regional Government (KRG) Masrour Barzani headed on Tuesday, a meeting of the talks delegation with the federal government.

A statement issued by the government said that KRG delegation presented during the meeting, the details of the initial agreement during its talks with the Federal Ministry of Finance in Baghdad on the draft financial budget for 2020.

The talks were held under the direct guidance and supervision of the Prime Minister, and resulted in the participation of the Kurdistan Region for the first time in the first stages of preparation of the draft law draft budget 2020.

The meeting expressed the hope to implement what was agreed between the two sides, and urged the Kurdish blocs in the parliament and other blocs to support the preparation of subsequent stages during the discussion of the draft budget, including securing the rights and financial constitutional entitlements of Kurdistan region.

KRG has revealed earlier that the Iraqi Council of Ministers approved the draft federal budget law for 2020, ahead of the resignation of Prime Minister ,Adel Abdul Mahdi from office.

The spokesman of KRG, Jutiar Adel, told Shafaq News, “ KRG expressed its willingness to meet its oil obligations in return for the federal government's commitment to pay the financial dues to the region in accordance with an agreement contained in the draft budget law 2020, which was approved by the Iraqi Council of Ministers before resignation. ''

He said that details of the agreement would be announced on Wednesday.

A delegation from KRG held several meetings in Baghdad after reaching an agreement on the federal budget 2020.

Under the agreement, details of which were announced by Iraqi Oil Minister Thamer al-Ghadhban, the oil extracted from Kurdistan region must be delivered to the Iraqi Oil Marketing Company (SOMO), which will export through a pipeline to the Turkish port of Ceyhan at a rate of 250 thousand barrels per day.

Under the agreement, the region will send the oil at the beginning of the new year, and in return have the financial dues of the region as salaries and budget in the budget law of 2020. 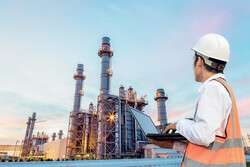