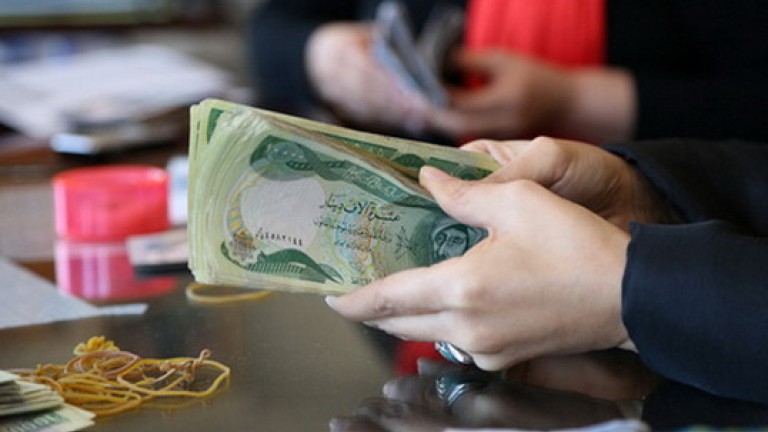 Shafaq News / Kurdistan Regional Government (KRG) confirmed on Thursday that there are no problems with the federal government in Baghdad that hinders sending salaries to employees of the region.

"There are no problems about sending salaries," the Regional Government’s Spokesman Jutiar Adel told reporters today, adding that "one of the regional government's priorities is to secure salaries for employees and pensioners."

"We have expressed goodwill with Baghdad and concluded agreements recently," he said, "We hope that Baghdad would abide by those agreements."