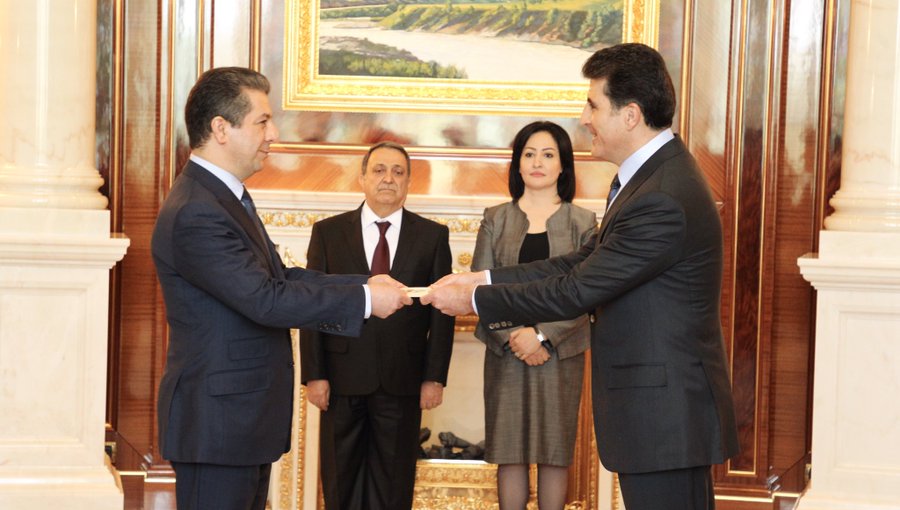 The Prime Minister will meet with Turkish President, Recep Tayyip Erdogan and senior Turkish officials for talks focused on bilateral relations and the vital role of Kurdistan region in the region.

The accompanying delegation includes a number of ministers and officials of Kurdistan Regional Government.

The Prime Minister of Kurdistan Region has received an invitation to visit Turkey after taking office, but he decided that his first visit must be to Baghdad within the framework of the work program of the government, which puts priority in ending differences with the federal government and strengthening relations with neighboring countries.