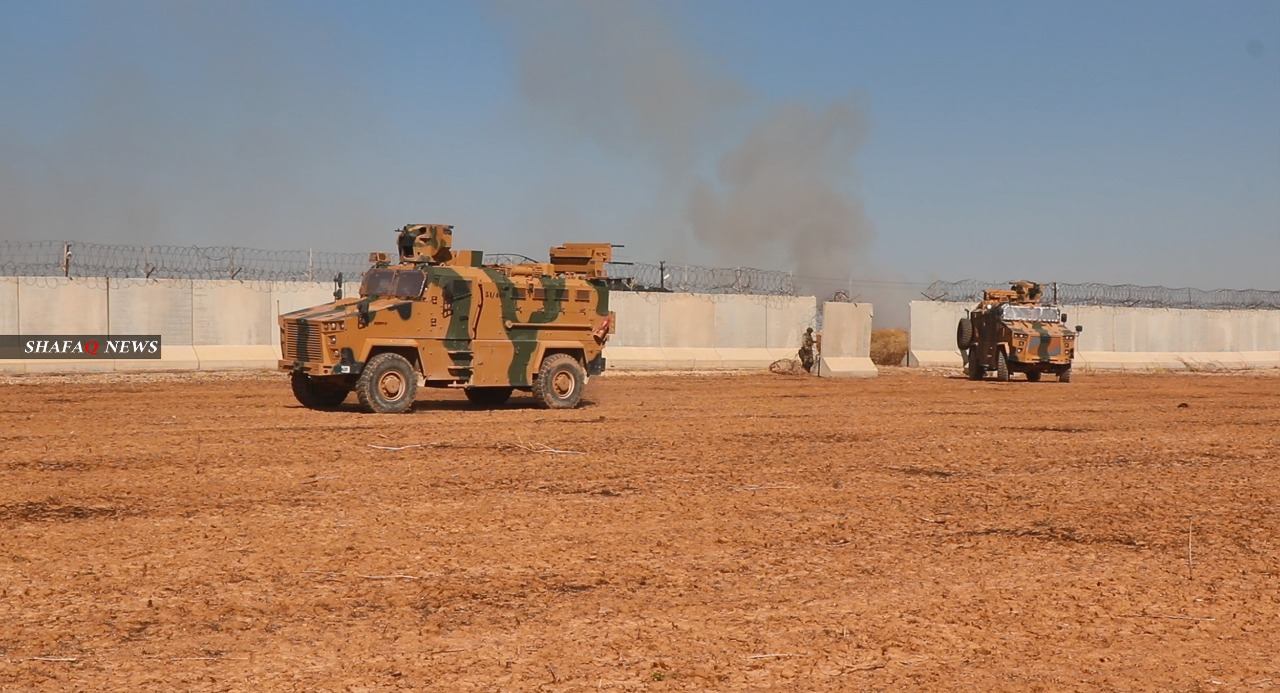 Shafaq News / Turkish and Russian troops in armored vehicles held a joint ground patrols in northeast Syria on Monday under a deal between the two countries that forced a Kurdish faction away from territory near Turkey’s border.

Ground and air units were involved in the patrol around the Syrian border town of Darbasiya, the correspondent of Shafaq News Agency said.

Russia is the Syrian government’s most powerful ally and helped it turn the tables in the country’s civil war by retaking much of the country from rebels since 2015.

The Turkish-Russian deal in November 2019 allowed Syrian government forces to move back into border regions from which they had been absent for years.