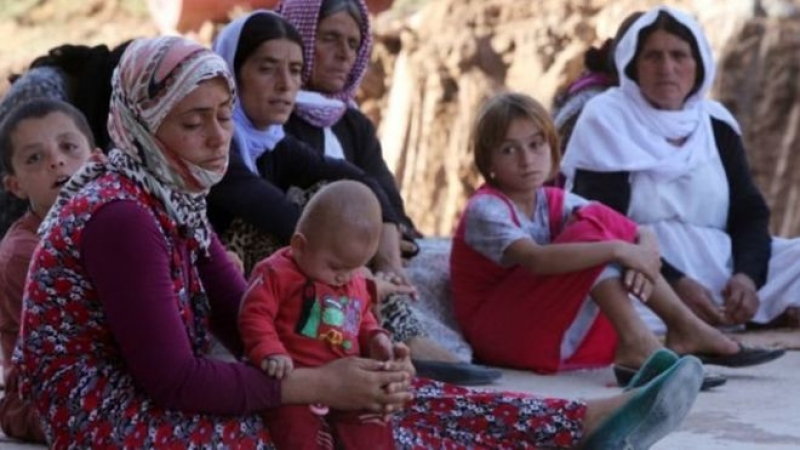 Shafaq News / The head of the Yazidi Movement for Reform and Progress, Haji Kandor Al-Sheikh, told Shafaq news agency that “we have got confirmed information revealing that kidnapped Yazidi women are detained in Syria and Turkey, and other unconfirmed information indicating their presence in some Gulf countries. The Ministry of Foreign Affairs, the Human Rights Commission, and the international community are careless about the fate of more than 2,000 women kidnaped since 2014”.

Al-Sheikh demanded the Ministry of Foreign Affairs, the Iraqi government, and the international organizations to find out the fate of the kidnapped Yezidis in conformity with human rights principles, urging to end the suffering of the Yezidis who are still suffering from ISIS occupation consequences for 6 years.

The sheikh pointed out the Yazidis people demands to resolve this problem still seem in vain so far.

In addition, Mahma Xelil, Kaimakam of Sinjar district, told Shafaq news agency that many of Yezidi kidnapped women are in Al-Hawl border camp between Iraq and Syria, saying that the Federal Government's actions regarding this issue is "frustrating." 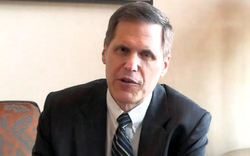 Nechirvan Barzani: We are working to turn Sinjar into a province