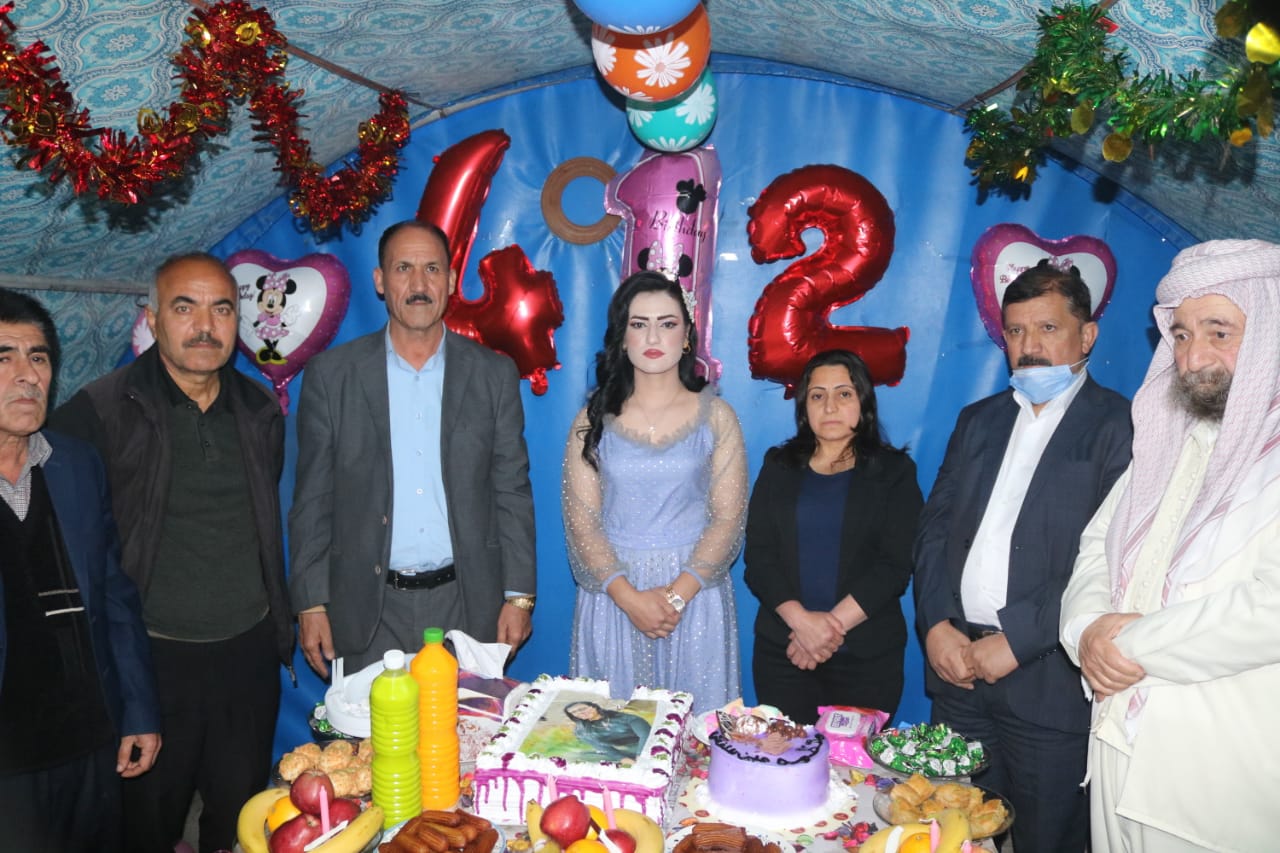 Shafaq News / One of the Yazidi survivors from the grip of ISIS celebrated the first anniversary of her liberation.

Hussein Baadari, the organizer of the celebration, told Shafaq News Agency, " friends from Sinjar participated in the celebration, which indicates the acceptance of the Yazidis to receive and embrace the survivors."

ISIS terrorist organization had kidnapped about 6 thousand women and children during its invasion of the district of Sinjar in 2014 and used women as "slaves" for sexual slavery.

Since then, half of the kidnapped have been freed from the organization’s grip, while the fate of the rest remains unknown.