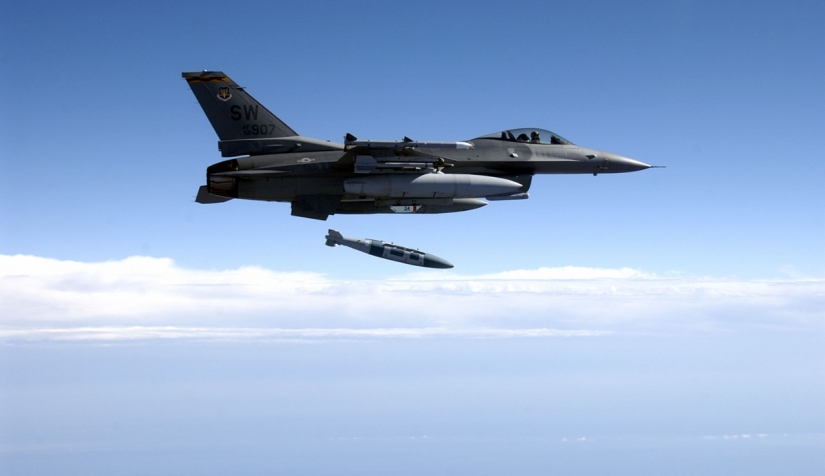 Shafaq News/ Warplanes of the Global Coalition on Friday evening bombed ISIS hideouts near the Kafri district in the Garmyan independent administration, the Kurdistan Region.

"French planes bombed a location, where terrorists were hiding, near the village of Qalan, according to intelligence," the source said.

KRG Coordinator: minors detained for links to ISIS are treated as victims, not suspects