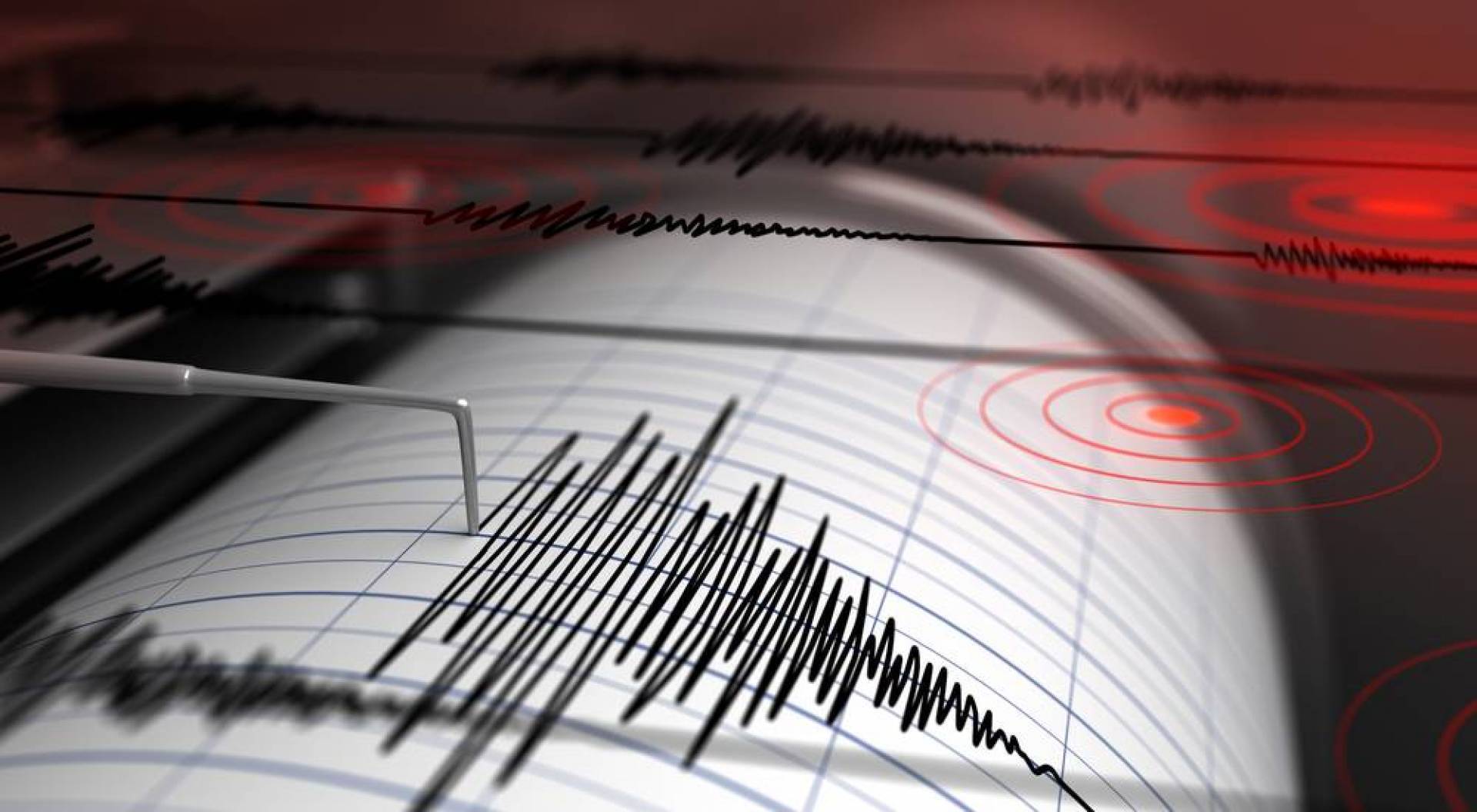 A press release of the "Meteorological Organization and Seismology" said that a 2.8-magnitude earthquake took place 57km to the northeast of Penjwen at 08:50:09.

Another quake was registered at 10:16:47, 53km away from Penjwen's northeast. The quake scored 3.7 on the Richter scale.

No reports of "sensing the quakes" emerged.

Seismic monitors in al-Sulaymaniyah reported a series of earthquakes in the governorate at dawn today.

A report of the Ministry of Transportation said that the "Iraqi Meteorological Organization and Seismology" registered five brief earthquakes of magnitudes ranging between 3.0 and 3.8 on the Richter scale at dawn today between 4:30:16 and 5:22:36.

All the tremors occurred around 55 kilometers from the governorate center, according to the Organization’s press release.

The Organization added that some citizens residing in border areas in the governorate sensed some of the earthquakes.

Nine injured in a traffic accident in Al-Sulaymaniyah

3 killed in a traffic accident in Al-Sulaymaniyah

Protesters set fire to the government's headquarters in Al-Sulaymaniyah