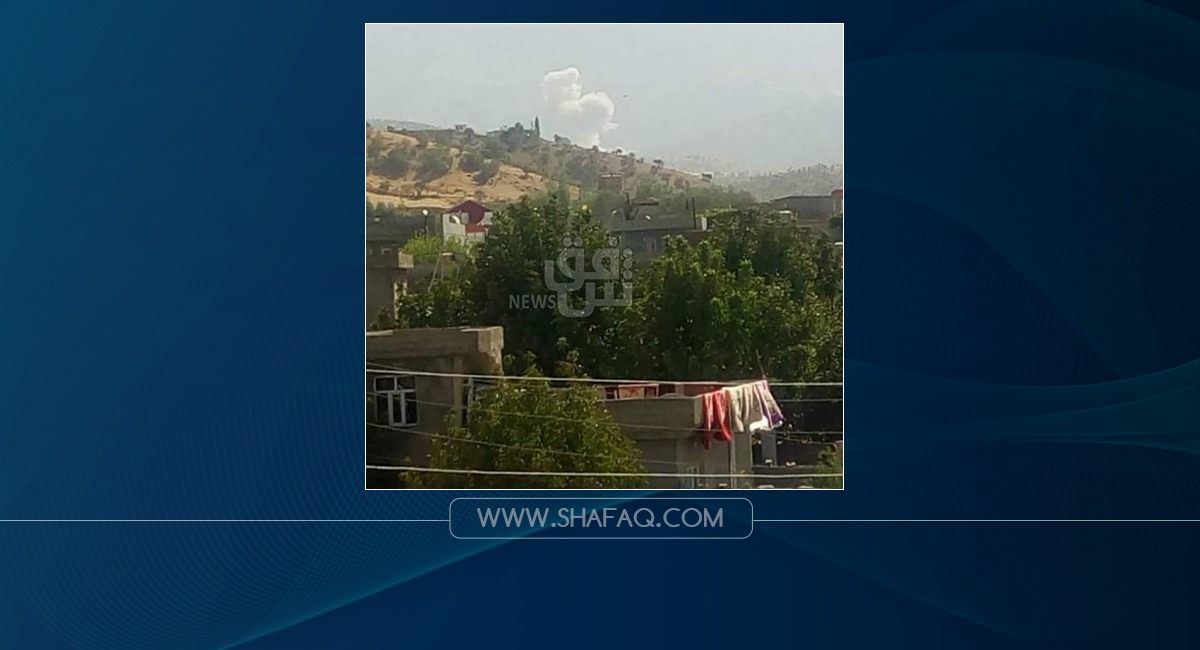 Eyewitnesses told Shafaq News Agency that "Turkey carried out airstrikes on villages in Sidekan of Erbil Governorate where PKK fighters are located. The attack led to panic among citizens."

Erbil's Governor meets with the Mayor of Paris

US consulate in the Kurdistan region condemns yesterday's attack on Erbil