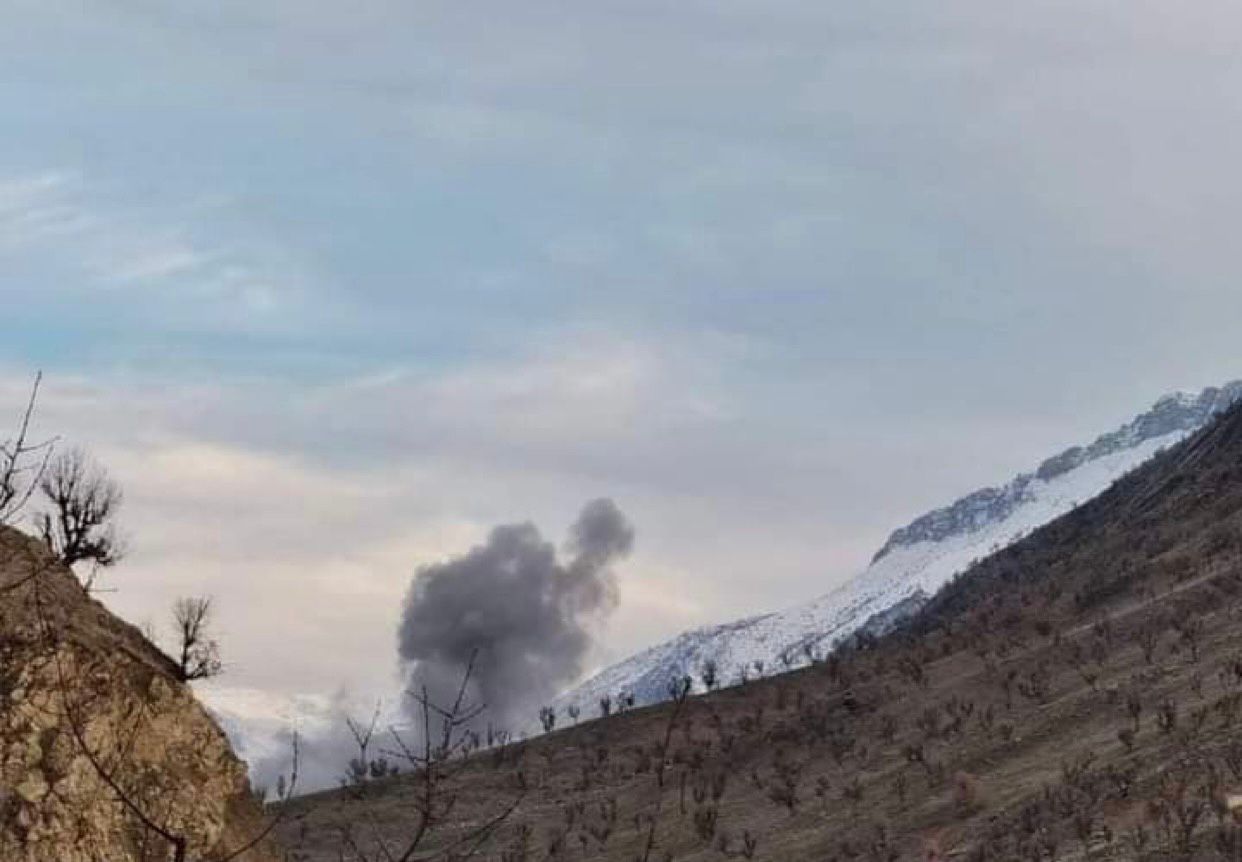 Eyewitnesses told Shafaq News Agency that the village was repeatedly struck by Turkey's artillery between Wednesday noon and Thursday morning.

The attack did not result in human casualties, but the eyewitnesses reported multiple cases of panic attacks and extensive material damage to several residential units in the area.

Several casualties from the Peshmerga in an explosion in Diyala