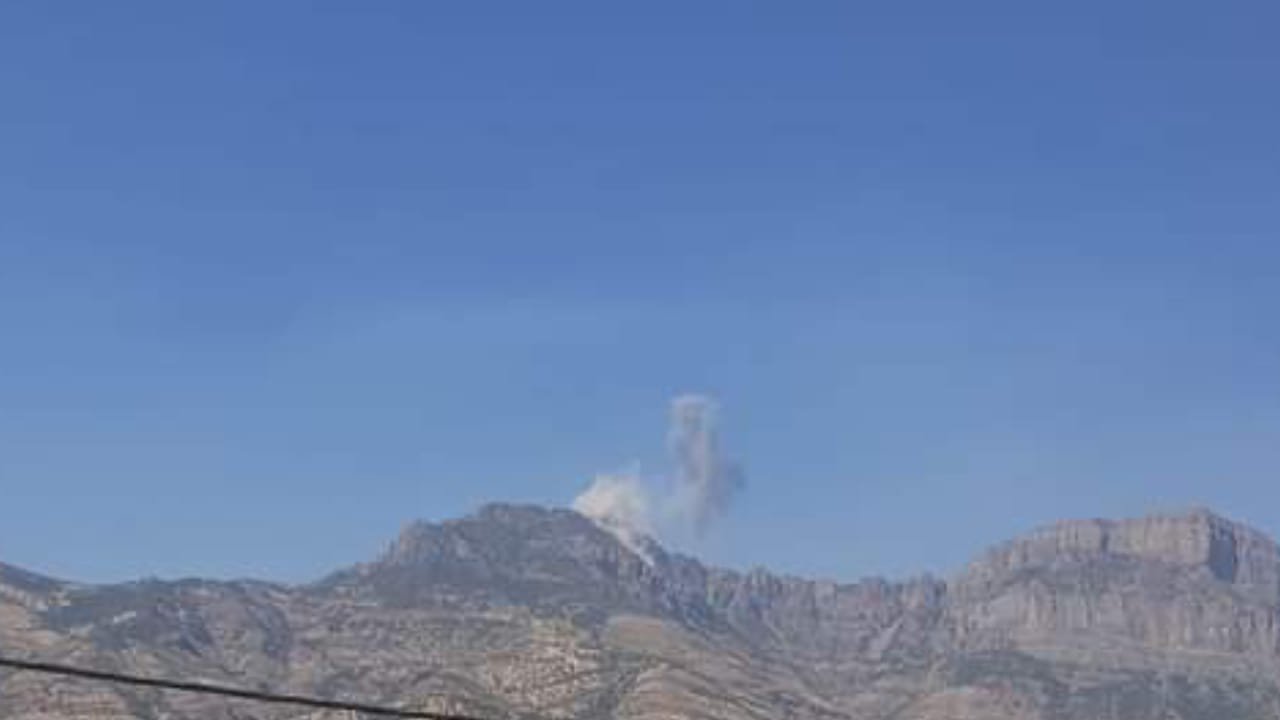 It is worth noting that Jamangi, in Amedi district, is constantly subjected to Turkish attacks, as part of the military operations the Turkish army launched on the 23rd of last April to strike targets of the Kurdistan Workers' Party.