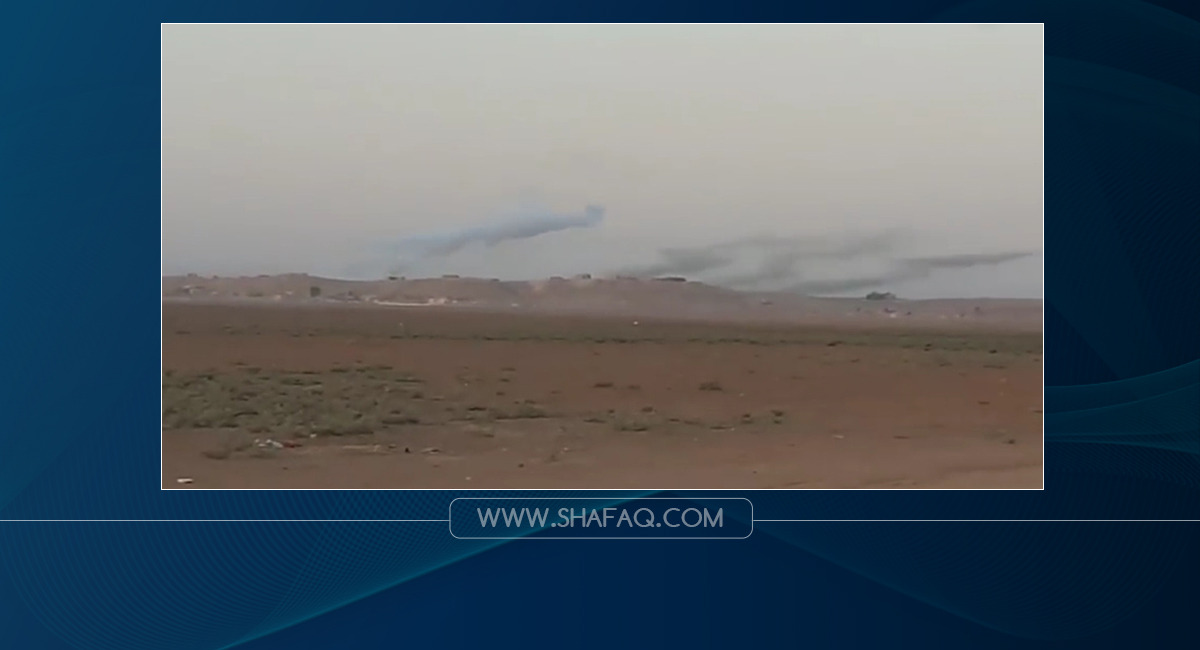 Shafaq News/ For nearly ten days now, Turkey, and the Syrian opposition groups aligned to it, continue to bombard the countryside of Tal Tamr in north Syria.

Shafaq News Agency correspondent said that more than 20 mortar shells landed in the villages of Tal Dara and Umm al-Kayf in the countryside of Tal Tamr over the past 24 hours.

"A soldier from the Syrian Government forces was transferred to a hospital in Tal Tamr after sustaining serious injuries," he said.

Last Tuesday, a child and a woman died in a Turkish bombardment on Zarkan village, Abu Rasen. The attack resulted in at least ten injuries as well.

The Turkish offensive has pushed the residents of the village to displace towards the city of al-Dirbasiyah and the southern countryside of al-Hasakeh.

Turkey fails to release its prisoners from PKK, Official