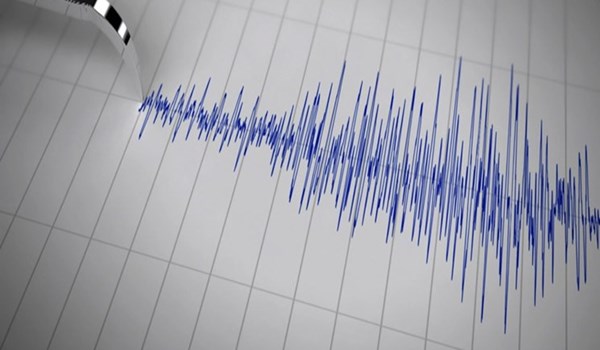 Two earthquakes with magnitudes of 3.2 and 2.9 hit al-Sulaymaniyah