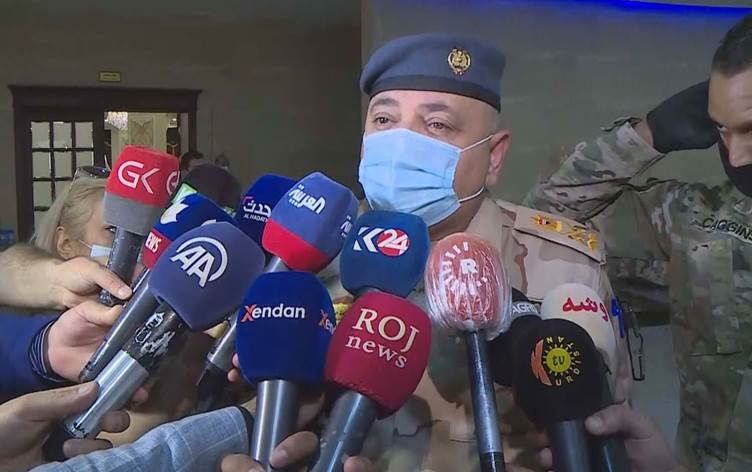 Shafaq News/ The federal investigation committee into the Iranian missile attack on Erbil has visited the bombed residence and met with its owner, spokesperson to the Joint Operations Command Major General Tahseen al-Khafaji said on Sunday.

Al-Khafaji arrived in the capital city of the Kurdistan Region earlier today as a part of the investigation committee chaired by the National Security Advisor, Qasem al-Araji, along with other senior military and security officers, including the Iraqi army's Chief-of-Staff, Abdul-Amir Yarallah, and the head of the National Security Agency, Naim al-Shatri.

Al-Khafaji said that the committee had taken the statements of the house owner, Kurdish Businessman Baz Barzanji, indicating that further meetings will be held soon.

"The investigation results will be released to the public as soon as the committee completes its work," he said.