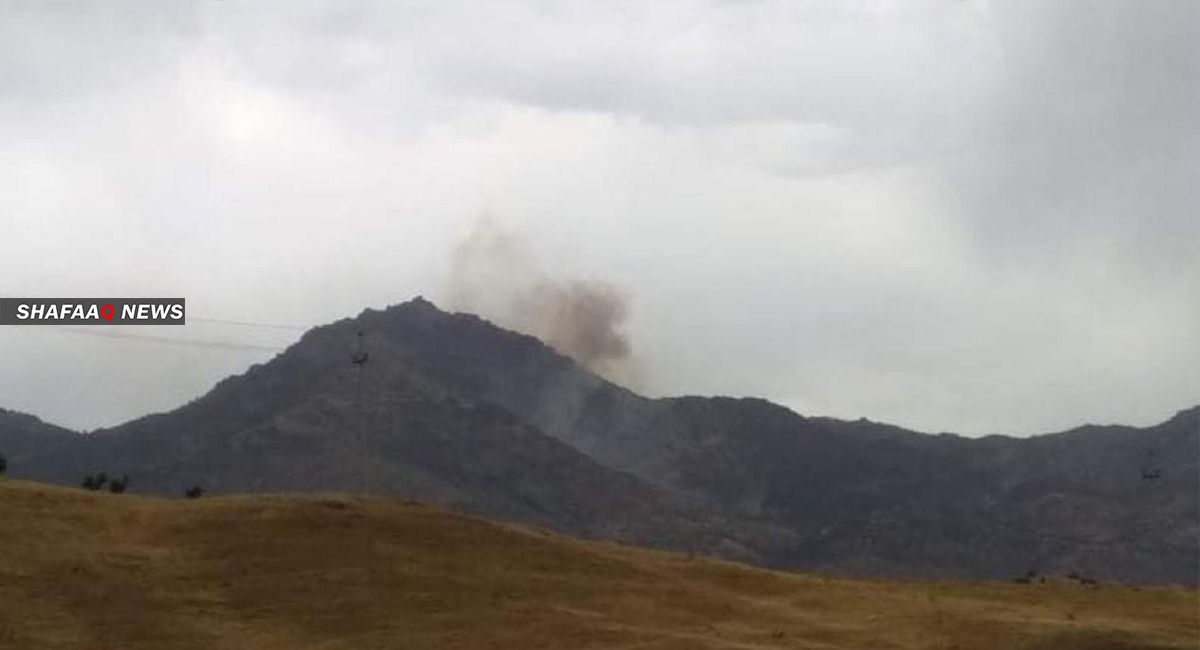 No injuries were registered among the residents.