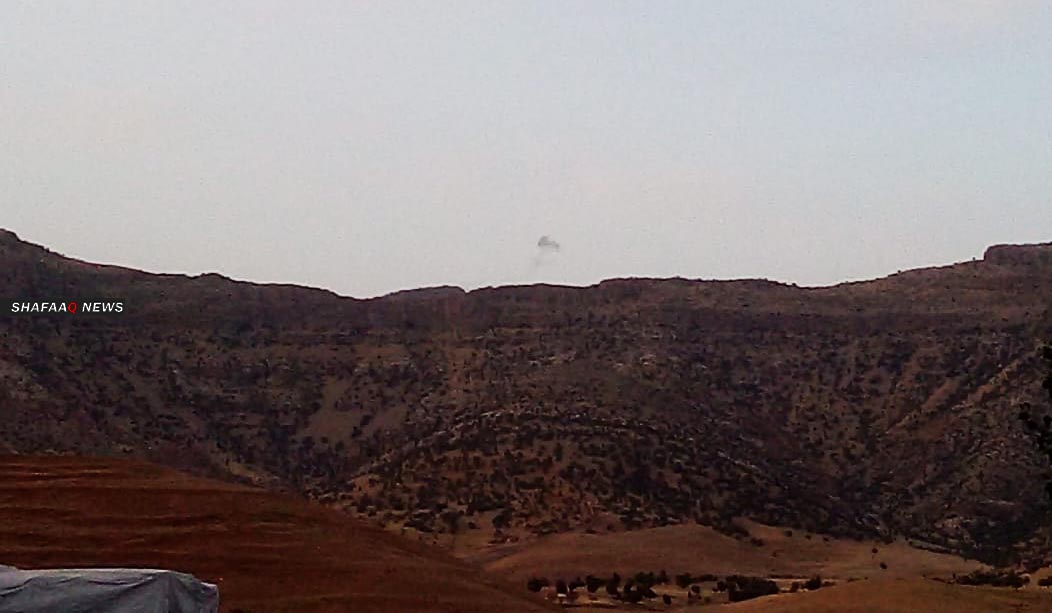 Shafaq News / Witnesses reported that the Turkish army opened fire at a border area in Duhok Governorate in Kurdistan Region.

The witnesses told Shafaq News agency that it is difficult to determine the losses due to the seriousness of the situation in the region.

Yesterday, Turkish aircrafts caused great material damage to a citizen's house in Betika district, in the district of Zakho. Its inhabitants had fled from it since the beginning of the Tiger's Claw operation, which was carried out by the Turkish army in the region months ago.

Authorities to isolate a village in Duhok