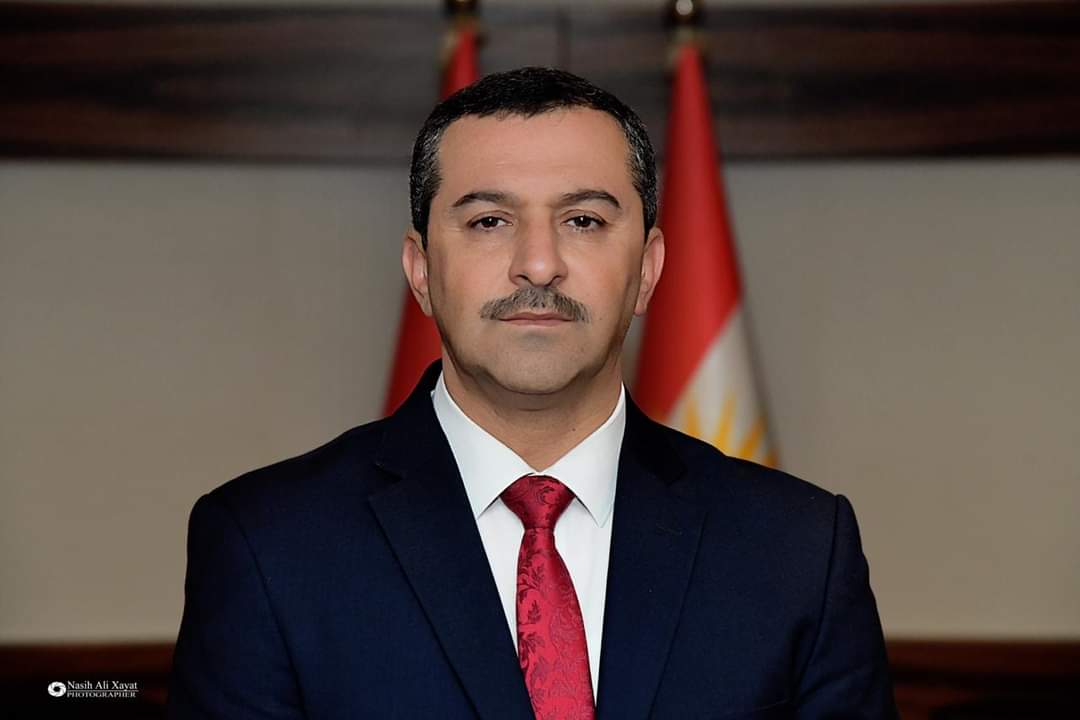 Shafaq News / The Governor of Al-Sulaymaniyah, Haval Abubakr called on the Kurdish political parties participating in the upcoming elections to form a unified national list.

Abubakr told Shafaq News Agency, "The Kurdish parties should work to form a national list to defend the interests of the region and put conflicts aside".

Abu Bakr, who is a leader in the Gorran movement, added that his movement, "took the proposal to form a unified list seriously. The Kurdistan Democratic Parties, the National Union, the Islamic Group, the Islamic Union, and the rest of the other parties should sign to form this list".