The Global Coalition provides 50 vehicles to the Peshmerga forces 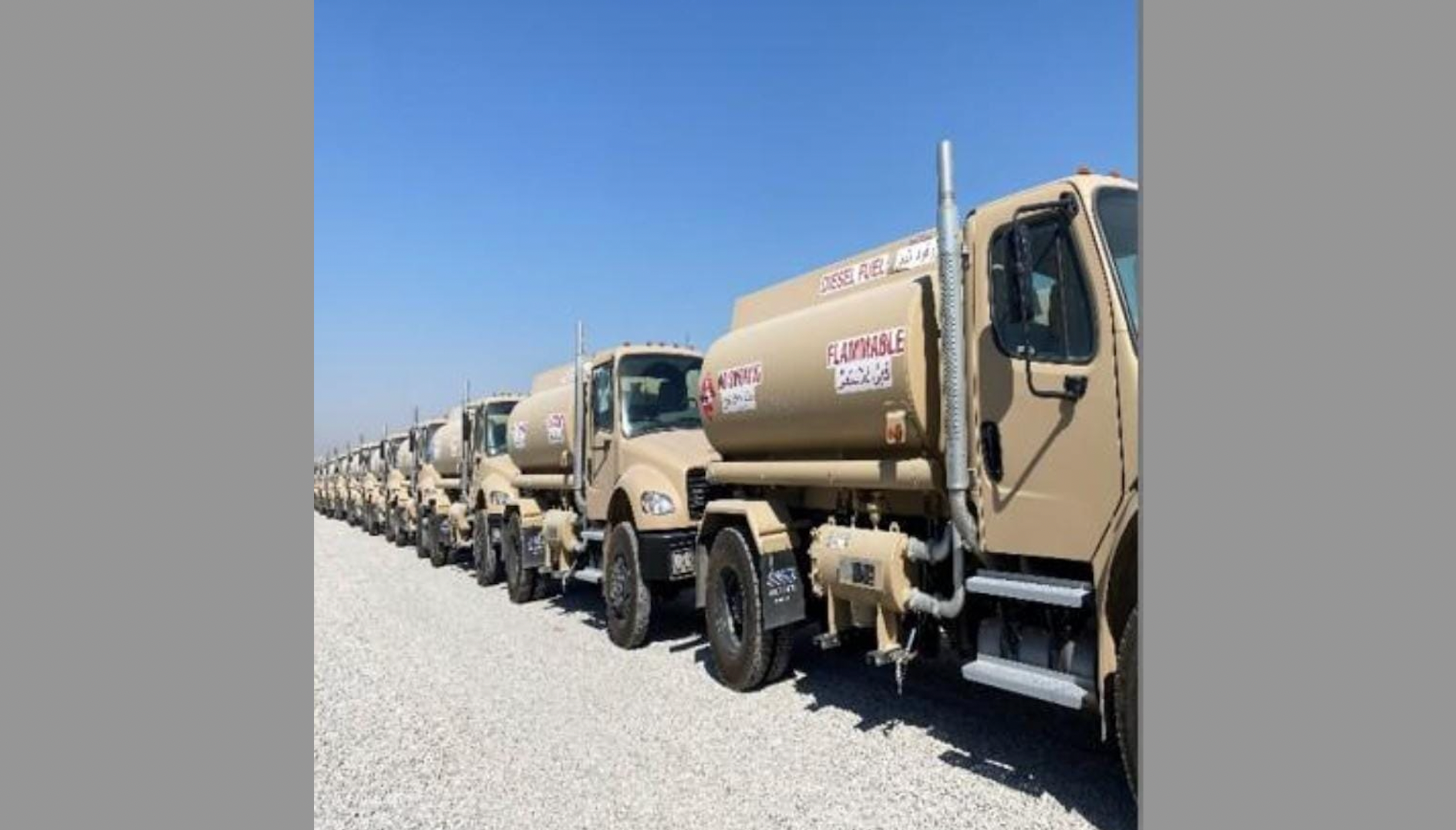 Shafaq News/ The Global Coalition announced providing 50 vehicles to the Peshmerga forces through the American program to finance training and equipment to combat ISIS.

The coalition said in a tweet, "Since the GoI invited @Coalition to help in the #DefeatDaesh fight, we have worked to build our ISF/Peshmerga partners' capacities as it is critical for the success of our mission."

"Today, Peshmerga received 50 vehicles thru the US CTEF program, overseen by OIR. #StrongPartnership", it added.

Peshmerga Ministry dispatches a delegation to NESA meetings in US

Peshmerga Minister: voting is a defining national and patriotic duty

Peshmerga: Aid and coordination with the US side is essential to protect interests in Kurdistan and the region

U.S. embassy in Baghdad condemns the PKK attack on the Peshmerga forces