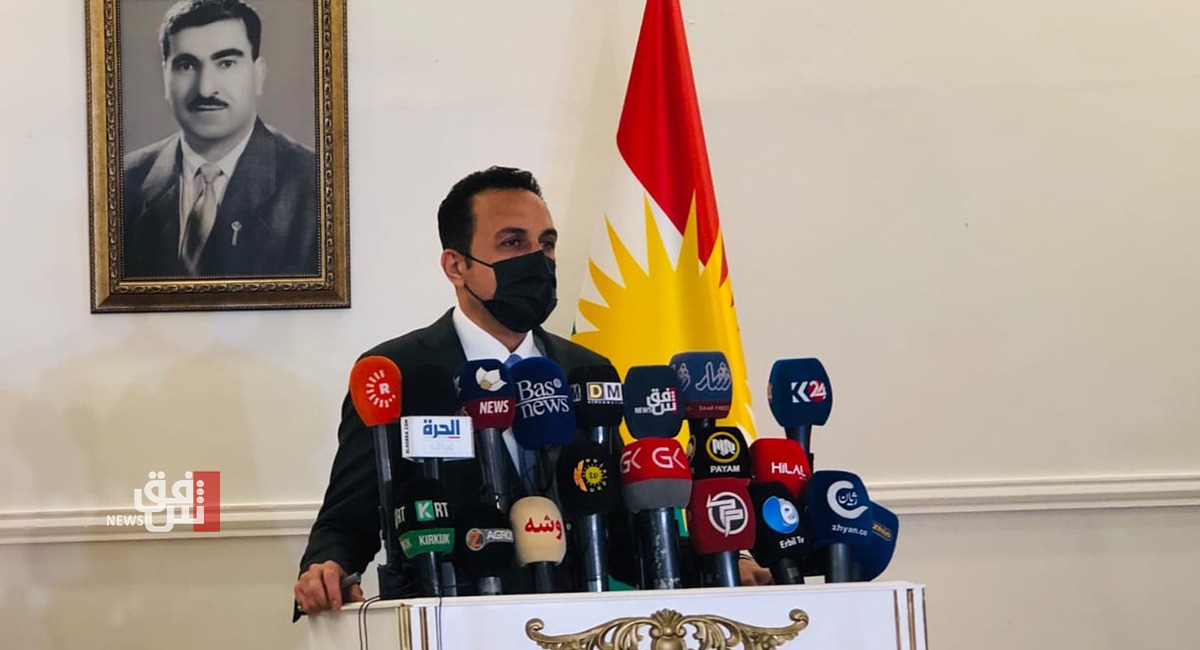 Shafaq News/ The head of the local government in Erbil Governorate, the capital of Kurdistan Region, Omid Khoshnaw, announced on Tuesday launching a campaign to dig underground wells in the governorate to address the potable water shortage, hinting at a "dangerously" low levels.

Omid Khoshnaw said in a joint press conference held with the UAE Consul General in the region that the Kurdistan Regional Government has allocated a budget to address the drought in the Region.

He added, "Within the framework of the national campaign to confront drought this year, we appealed to the philanthropists and the consulates in the region to cooperate with us in contributing to the drilling of wells," noting, " UAE has responded through its consulate and the Emirates Red Crescent. They have expressed their willingness to dig some wells."

Syrian refugees protest in front of UN headquarters in Erbil