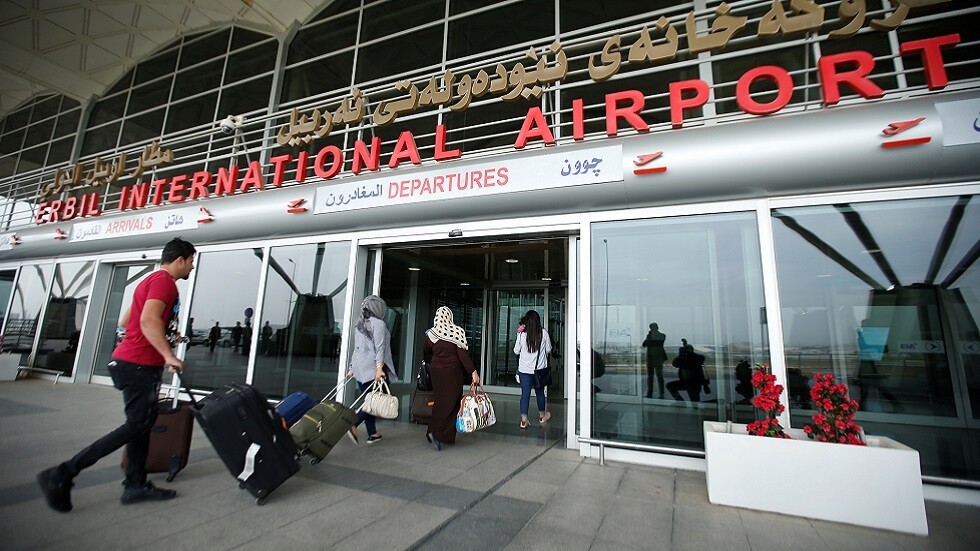 Shafaq News Agency correspondent said that the security forces cordoned off the airport's vicinity with helicopters roaming its airspace in circles.

According to a brief statement of the CTS posted on Facebook, two rockets landed inside Erbil International Airport, while a third landed outside the airport, without providing further information.