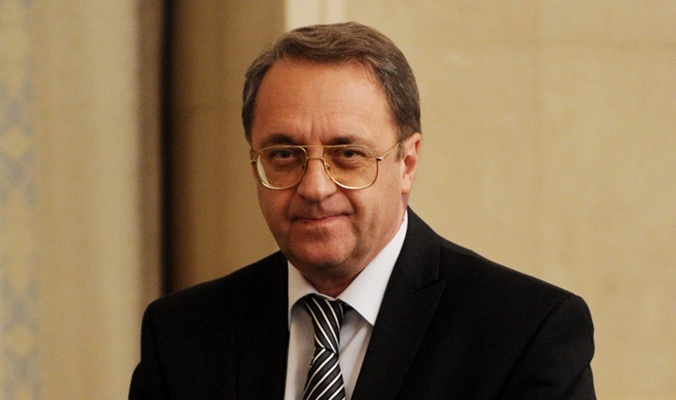 Erbil was Bogdanov's second stop in Iraq after the Iraqi capital, Baghdad, where he met with the Iraqi caretaker Prime Minister, Mustafa al-Kadhimi, among other senior officials in the Iraqi state.

Upon his disembarkment on the tarmacs of the Erbil International Airport, the Russian envoy was received by the head of the Foreign Relations Department of Kurdistan's Regional Government, Safeen Dizayee. The two diplomats held a meeting inside the airport afterward.

Bogdanov is expected to meet later today with Kurdistan's President Nechirvan Barzani, Prime Minister Masrour Barzani, and other officials and political figures in the Region.

Fire breaks out in Mart Shmoni church in Erbil

Erbil and al-Sulaymaniyah represent Kurdistan in the ATO 19th assembly