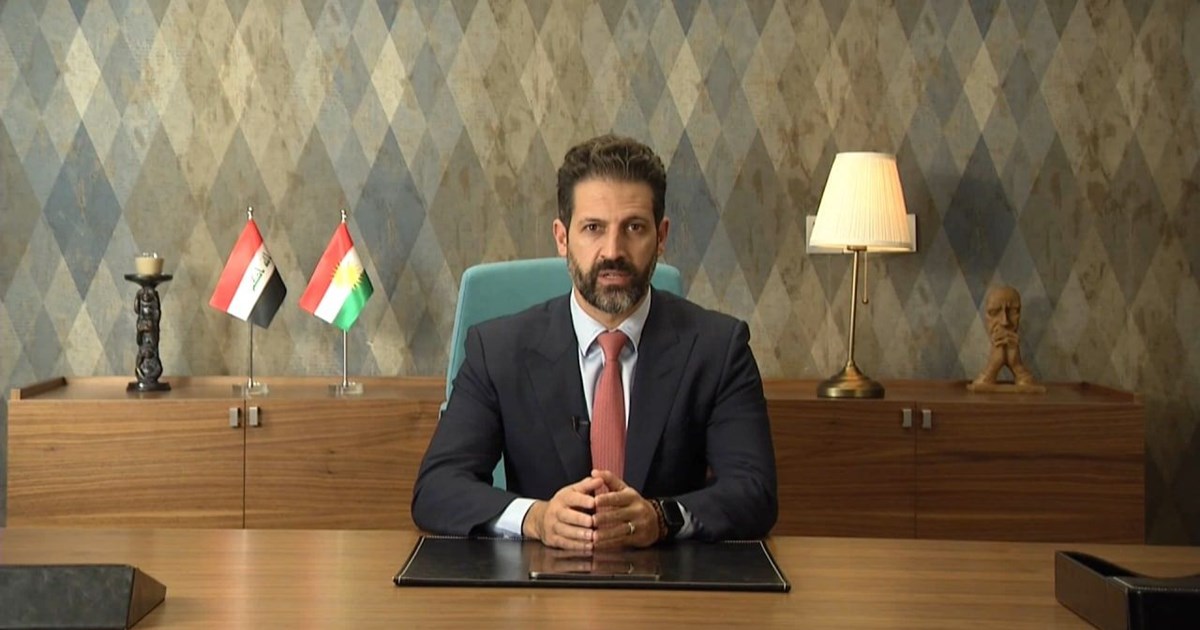 Shafaq News/ The Deputy Prime Minister of Kurdistan, Qubad Talabani, said that an agreement with the Federal government on implementing the 2021 federal budget is around the corner.

The Head of KRG's delegation to Baghdad, Deputy PM Talabani, tweeted earlier today, Thursday, "We are close to finalizing mechanisms necessary to implement the 2021 budget law."

"Good will and carrying out the law to the letter will take the Government of Iraq and Kurdistan Regional Government relations beyond the stalemate of the past year, while assisting our economic recovery."

Late in March, Iraq's parliament approved a 2021 budget of 130 trillion Iraqi dinars ($89.65 billion) as the country wrestles with an economic and financial crisis due to low crude prices.

Under the 2021 budget law, which was passed by a majority of Arab and Kurdish legislators, Kurdistan will be committed to producing no less than 460,000 bpd of oil. After deducting expenses for production operations in the region, transport of oil, and the domestic consumption of crude oil, the Kurdish Regional Government (KRG) must hand over to Baghdad revenues generated from regional oil exports of 250,000 bpd, according to Iraq's Oil Marketing Company (SOMO) pricing in exchange for a share of 12.6% of the total value of the budget.