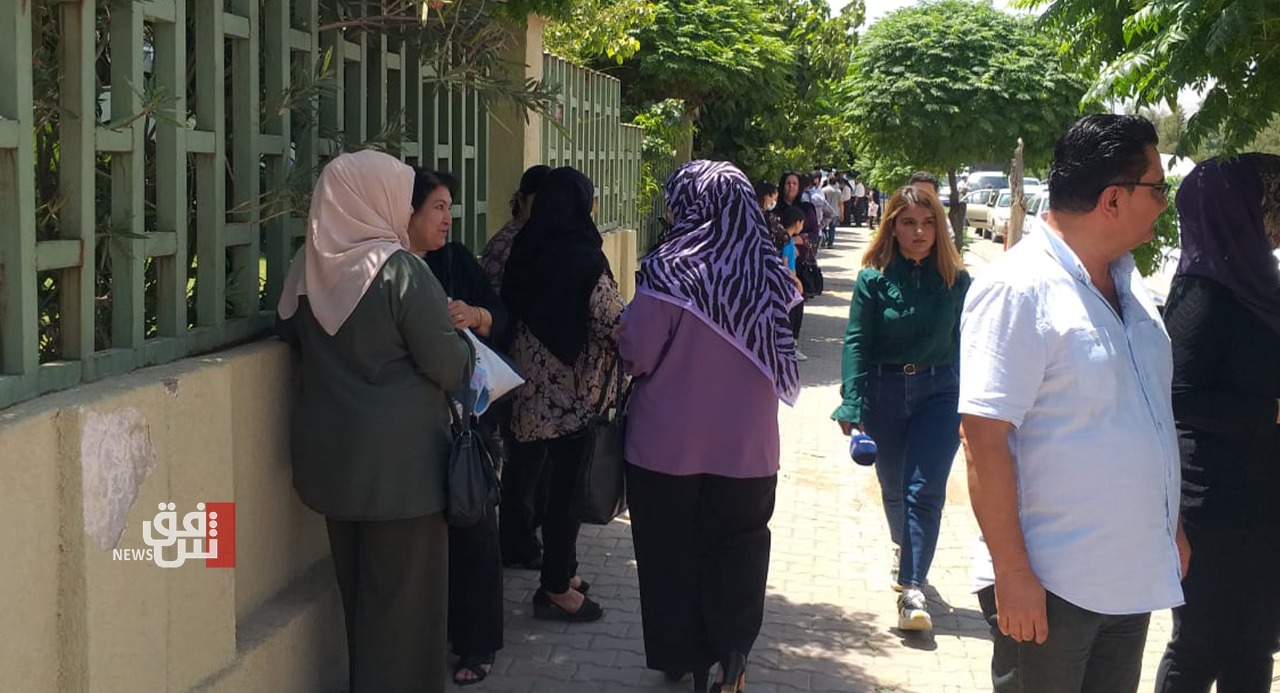 Shafaq News/ The employees of the General Directorate for Electricity in al-Sulaymaniyah announced a work stoppage to protest salary cuts imposed by the Kurdistan Regional Government (KRG).

The majority of the employees in the Directorate ceased from work warning of a "General Strike" if the officials fail to meet their demands and disburse uncut salaries.

KRG started disbursing the salaries of the public servants two days ago, Friday. However, similar to last month, 21% of the salary was cut, which sparked anger among the public sector employees in the Kurdistan Region.

The former Iraqi government, chaired by Adel Abdel Mahdi, on April 2020, decided to cut the salaries of the public servants in Kurdistan after accusing KRG of failing to fulfill its allegiance to deliver 250 oil barrels daily to the state-owned oil marketer, SOMO.