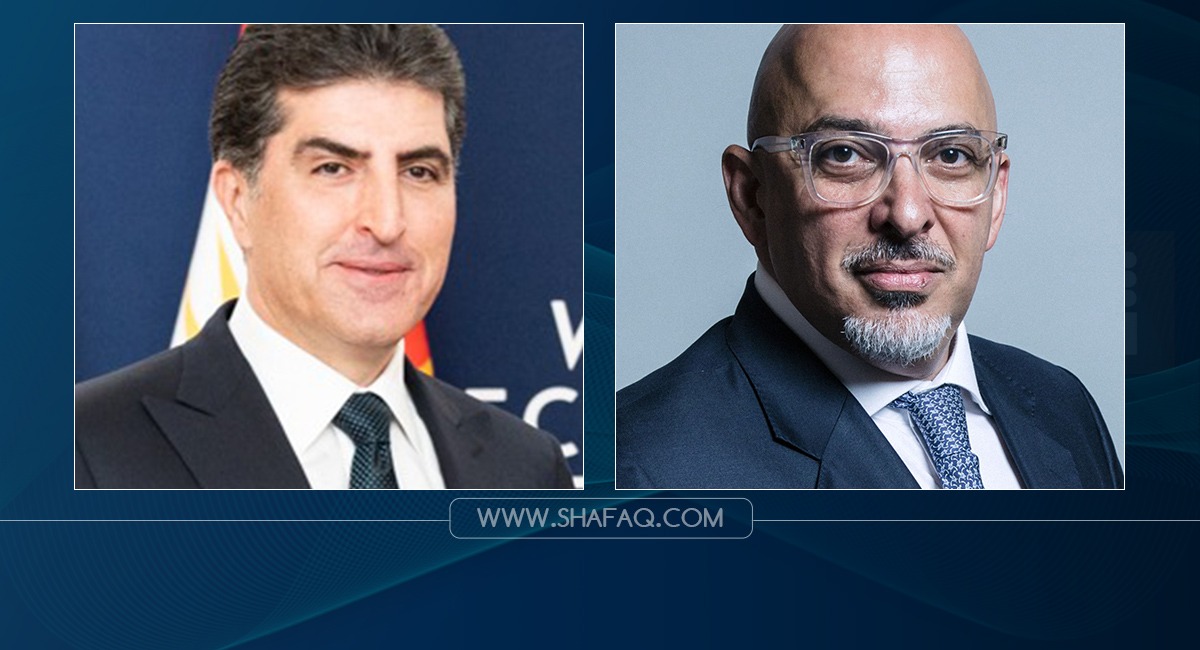 Shafaq News/ The President of Kurdistan Region, Nechirvan Barzani, congratulated Nadhim Zahawi for his appointment as Minister of Education in the new British cabinet reshuffle.

President Barzani said in a tweet, "Congratulations to my friend @nadhimzahawi on his appointment as the British Secretary of State for Education."

"I wish him success with his new position. I’m proud to see Nadhim, a native Kurd, continue his successful political career in the United Kingdom", he added.

Zahawi is a British politician of Iraqi Kurdish origin. He became a member of the British Parliament in the 2010 elections to become the first member of Parliament of Kurdish origin, and was appointed last year as Minister for COVID Vaccine Deployment.