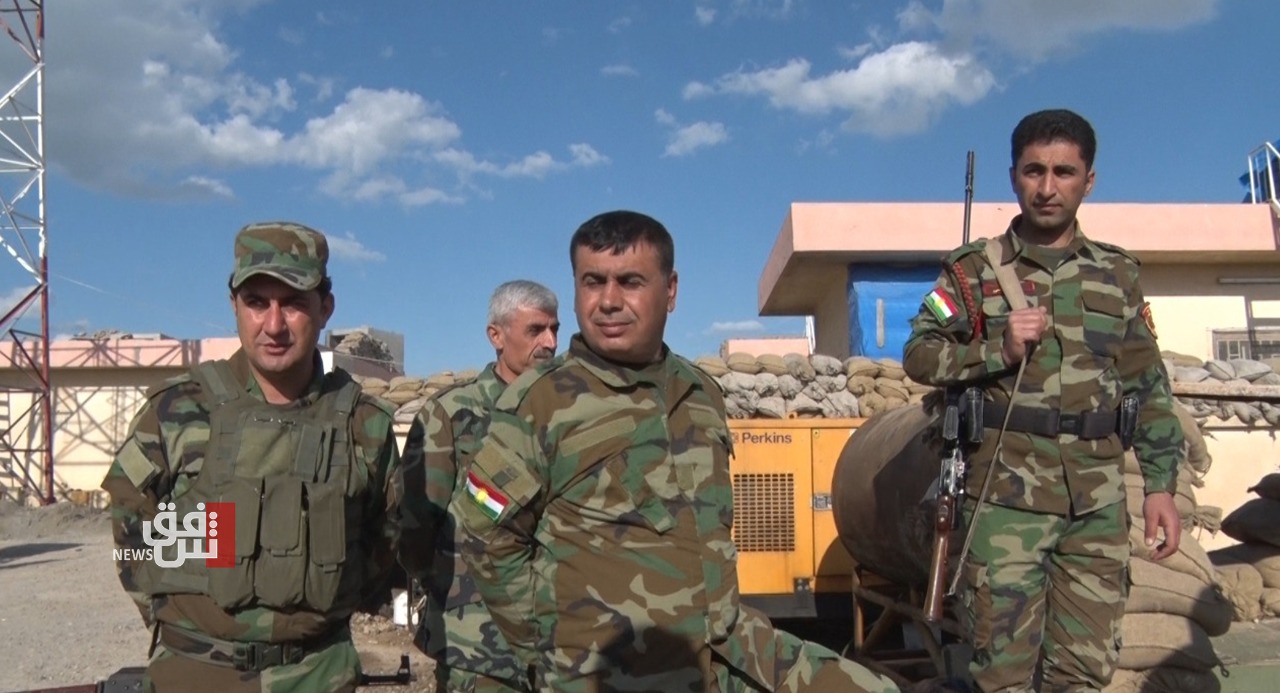 The media spokesman for the Directorate, Lt. Col. Ali Jamal Qaddouri, told Shafaq News Agency, "All security units are on alert and deployed in the vicinity of cities."

Qaddouri added, "The municipal and administrative borders are fully secured, and there are no threats affecting cities or administrative units, the security situation is stable."

This came, after ISIS launched a massive attack last Saturday evening on Peshmerga points in Koljo, resulting in six deaths and three injuries.

Then the organization attacked the Peshmerga forces again on Sunday evening, without causing any casualties.

As a result of these attacks, the President of the Kurdistan Regional Government announced that the Peshmerga forces entered a state of alert.