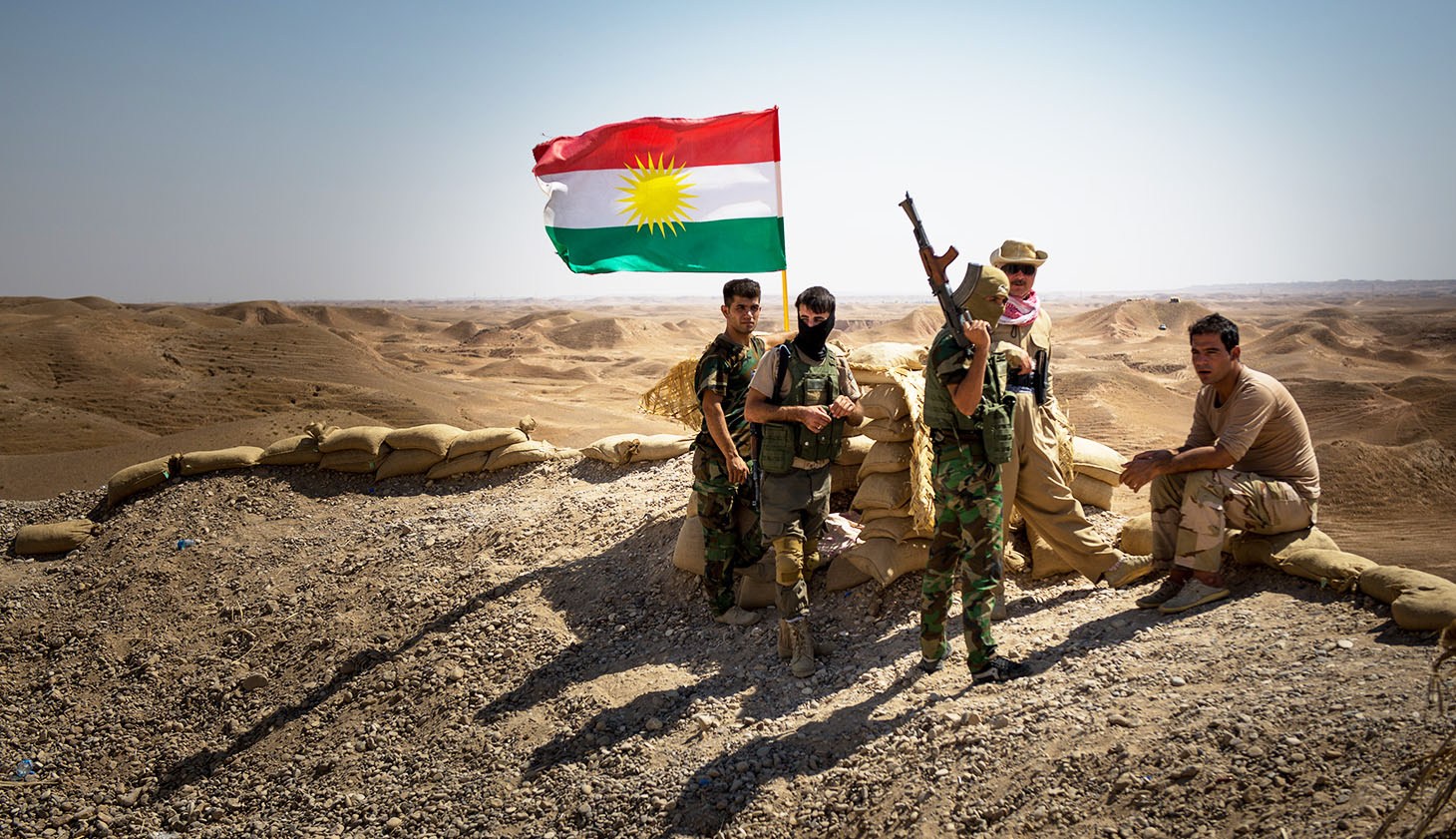 Shafaq News/ The Peshmerga forces and the French forces within the Global coalition launched a military operation today in Tuz Khurmatu district, which administratively belongs to Saladin Governorate.

A source told Shafaq News Agency that a joint military operation was launched at two o'clock in the morning in the Zananeh and Dúdadeh areas in Tuz, backed up by the coalition's helicopters.

The source added that at least eight ISIS terrorists were killed, and two vehicles, three motorcycles and hideouts belonging to ISIS we're destroyed.

Relations between the Peshmerga forces and the Iraqi army have improved, Ismail says

The Peshmerga Veterans Association: we do not have any privileges