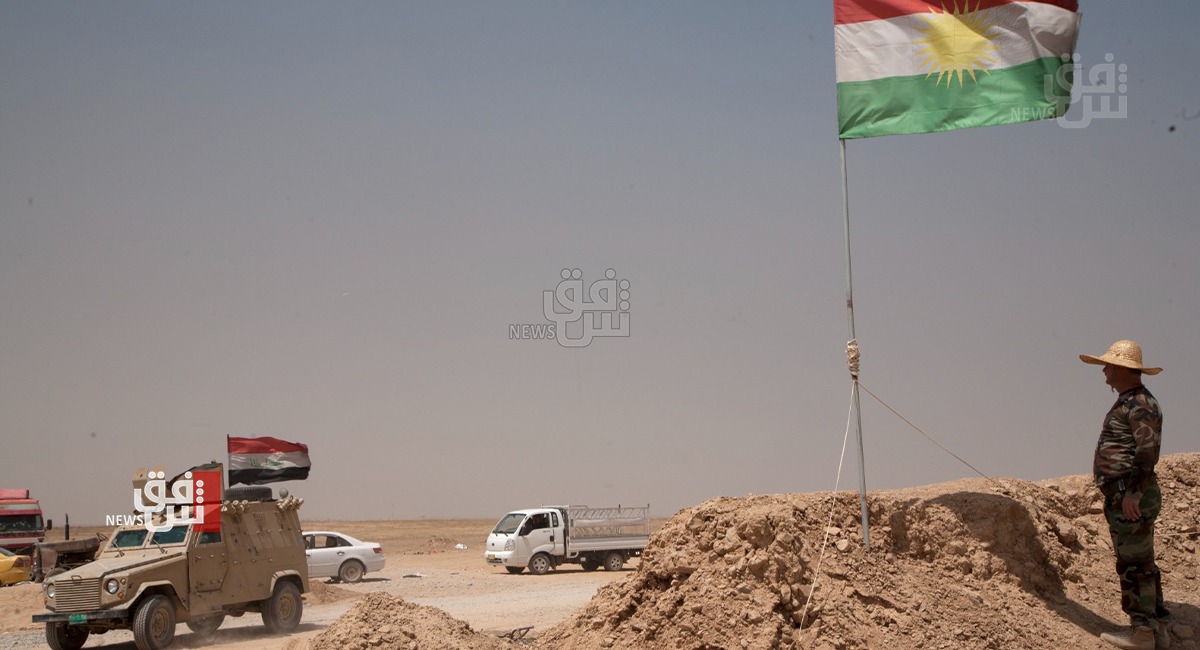 In a statement to Shafaq News Agency, the commander of the second regiment-third brigade in the Peshmarga first axis, Lieutenant General Jalil Man Faiq, said, "ISIS members fled from the Qura Chay sectors and the border territories between Saladin and Kurdistan toward the outskirts of Kirkuk, Sheikh Baba, Hemrin, Northeast Diyala."

"The operations carried out by the Peshmerga forces eradicated the strongholds of ISIS that had been a safe haven for its members for years. Now, they are seeking shelters to hide from the security operations," he said.

The commander shed light upon the precautions and plans the Peshmerga has laid in the territories adjacent to Khanaqin and Jalawla to capture the escaping terrorists.

"All the sectors of the first axis have been secured," he ensured.

In coordination with the Iraqi federal forces, the Peshmerga forces, on December 8, launched a large-scale multi-pronged military operation to eradicate ISIS hotspots that shelter in the security vacuums between both sides.

The operation was launched in the aftermath of a series of ISIS attacks on sites of the Peshmerga forces in the remote areas at the outskirts of the Kurdistan Region.

Kurds of Diyala suffer from neglect, deprive of Eid