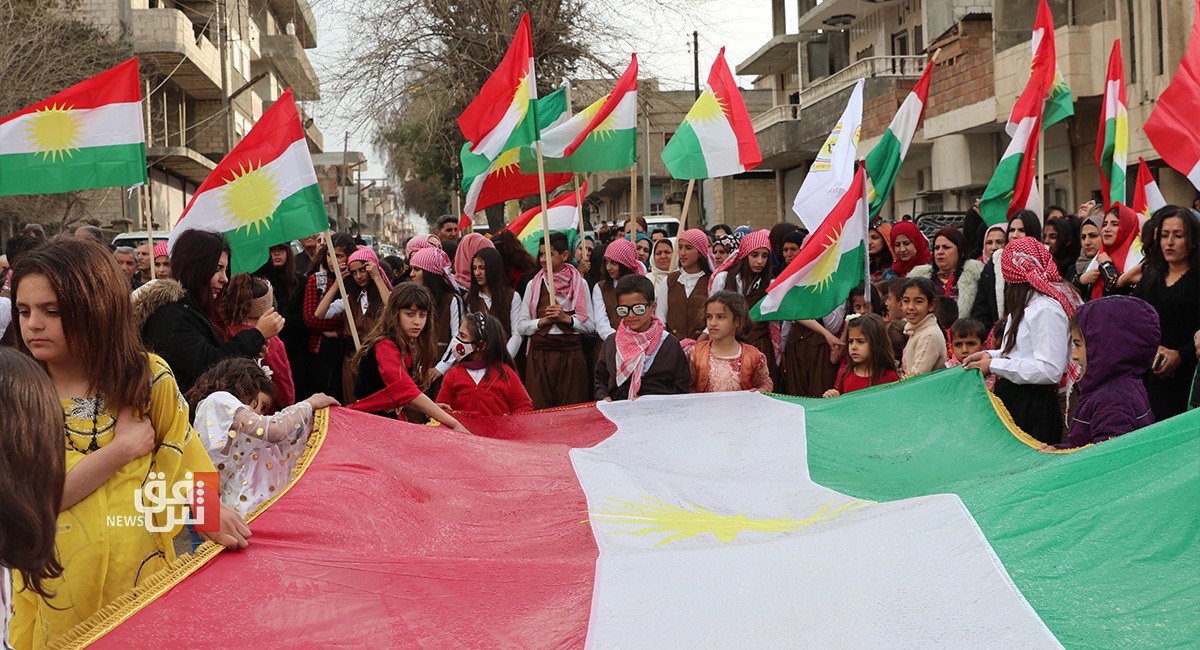 PYNK said in a press release earlier today, Monday, "an inclusive agreement might spawn a comprehensive Supreme Kurdish Authority that enjoys an autonomous political decision, and represents the hopes and the aspirations of the Kurdish nation and its cause in the national and international fora."

PYNK emphasized their endeavor to push forward the " strategic dialogue" and their commitment to its resolutions.

The statement called all the Kurdish, Kurdistani, National, and allied forces to spare no effort to bolster the Kurdish-Kurdish dialogue and the media to help extend Outreach between both parties.