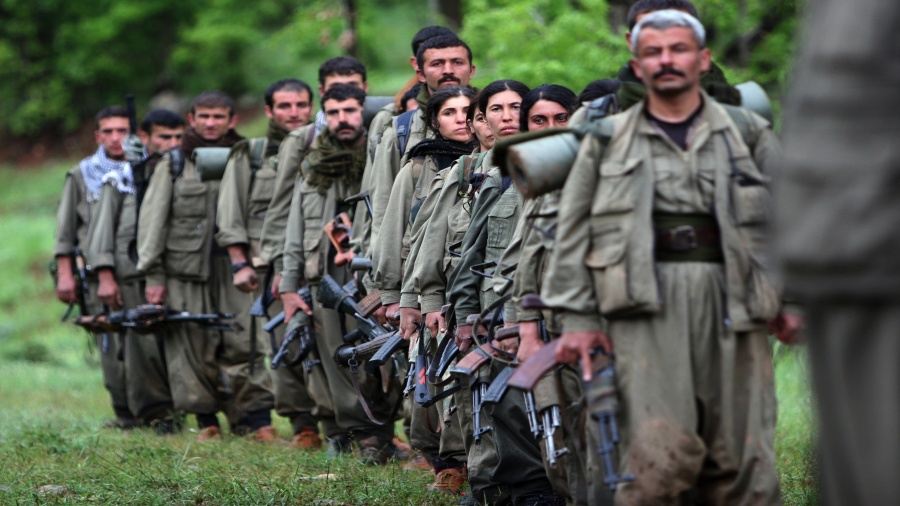 Speaking in a Q&A session in the headquarters of the London-based Independent thinktank, Chatham House, Prime Minister Barzani accused the Kurdistan Workers Party of disrespecting the constitutional entity of the Kurdistan Region.

"Instead of fighting in their land, they came to ours," he said, "we have spared no effort to resolve this problem, but the continued attacks of the party and Turkey had a negative on us."

The Prime Minister said that the residents of more than 800 villages are unable to go back to their hometowns due to the ongoing conflict between the PKK and Ankara.

PM Barzani demanded the PKK to exit the territory of the Kurdistan Region, "Violence will lead to a solution to the problems. We believe that dialogue is the only way to do so."

Turkey is taking its decades-old conflict with Kurdish militants deep into the Kurdistan region and northern Iraq, establishing military bases and deploying armed military drones against the PKK fighters in their mountain strongholds.

The cross-border campaign has attracted less attention than Turkey's incursions into neighbouring Syria - partly because Turkish troops have long been in Iraq - but it is part of a strategy to push the fight beyond its borders after years of bloodshed at home.

Turkey has been battling an insurgency in its mainly Kurdish southeast by Kurdistan Workers Party militants that has killed 40,000 people since the 1980s and which has largely been directed from within Iraq.

After the breakdown of peace efforts in 2015, heavy fighting erupted again in Turkey. Since then President Recep Tayyip Erdogan's government has sought to address what it says is the root of the crisis.

The new approach aims to destroy the threat from where it begins. It aims to deny PKK fighters any sanctuary near the border, cut their supply lines between Iraq and Syria, and prepare the ground for a possible offensive on the main PKK stronghold around the Qandil mountains, inside Iraq on the Iranian border.

Much of the new military muscle comes from domestically produced armed drones. In Iraq, that means Turkey can attack militants in areas once beyond its reach.

PKK vehicle targeted by an unknown party in Sinjar