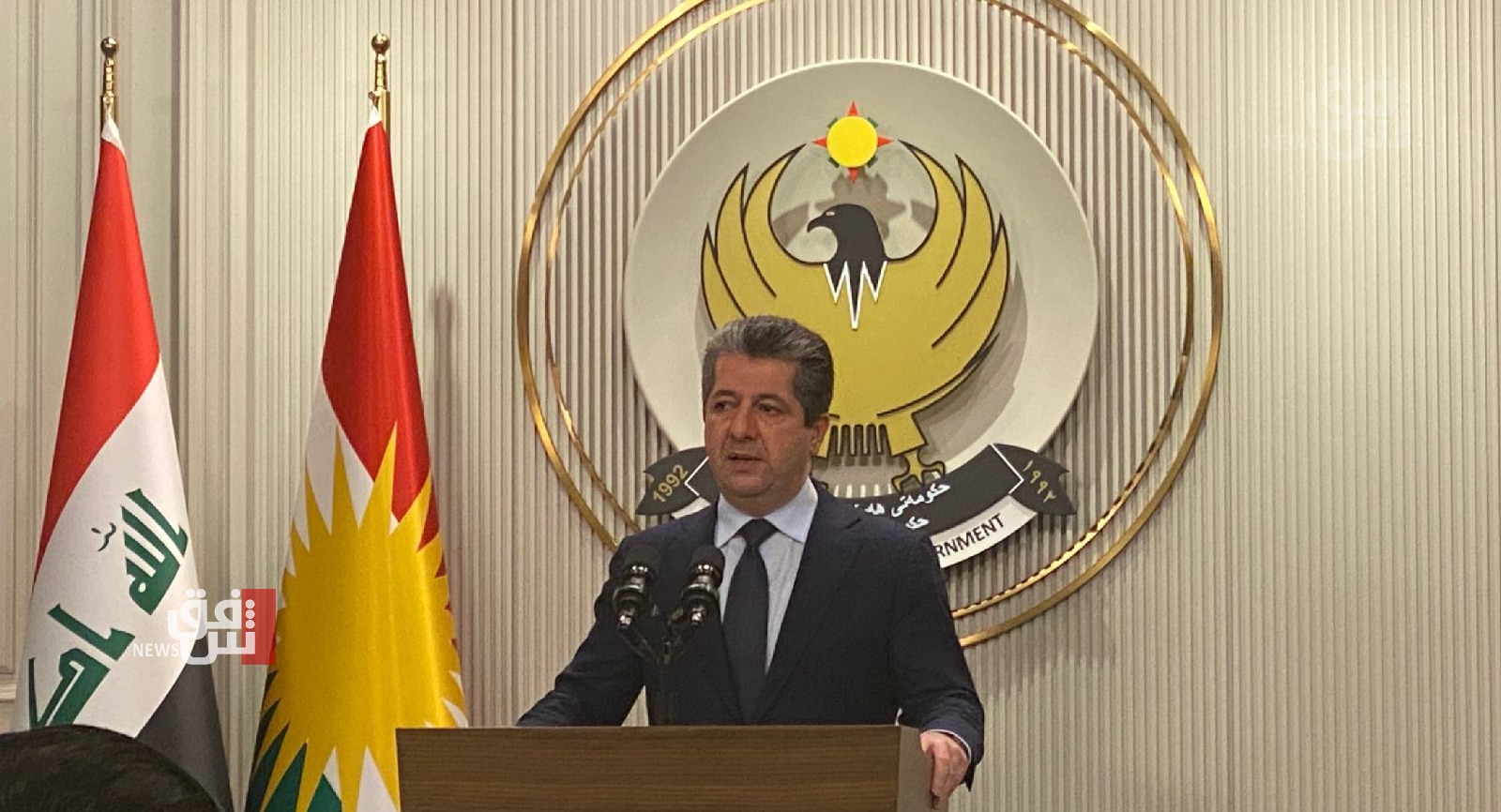 PM Barzani said in a press conference today, "we are ready to hold talks with the government to reach a constitutional solution and end the pending differences according to the constitution. We will be fully committed to our constitutional duties."

He added that recently, he contacted the Iraqi Prime Minister, Mustafa al-Kadhimi, and other senior Iraqi officials, and asked them, "if the Kurdistan region did not have oil, would you be committed to paying the region's dues? and they replied negatively.

The Prime Minister stressed the Kurdistan Regional government's keenness to ensure the region's Constitutional rights, and called for implementing several articles, including reforming the Federal Supreme Court according to article 92 of the constitution, as well as article 140.

"This is a message for our Iraqi brothers. We are part of Federal Iraq, we did not violate anyone's rights, and we do not allow anyone to violate ours. Kurdistan's doors are always open for them (Iraqis), as it has always been a haven for the afflicted", he said.

He added, "until today, The Federal Court hasn't been able to provide basic services for the Iraqi people."

The Prime Minister said that the Court's decision affects all Iraqis, not only the Kurdish people, pointing out that the Region has been put under great pressure, "but we are optimistic and sure that we will overcome this situation and achieve a better future and economy."

Masrour Barzani: the threat of ISIS has become serious