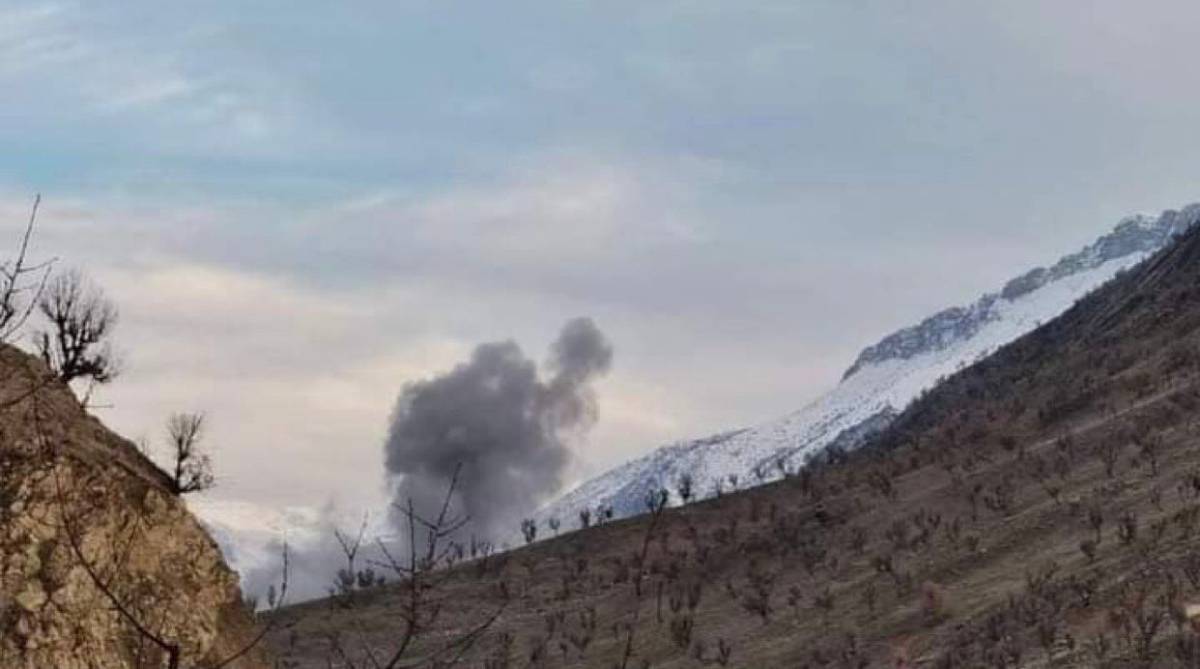 Shafaq News / The Kurdistan Workers Party targeted, on Wednesday, a Turkish military base north of Duhok, the Kurdistan Region, a security source reported.

The source told Shafaq News agency that PKK fighters launched a rocket on Bamerni airport, in which Turkish forces are deployed.

It is worth noting that Bamerni airport was a civil airport before the Turkish forces turned it into a military base in 1996.