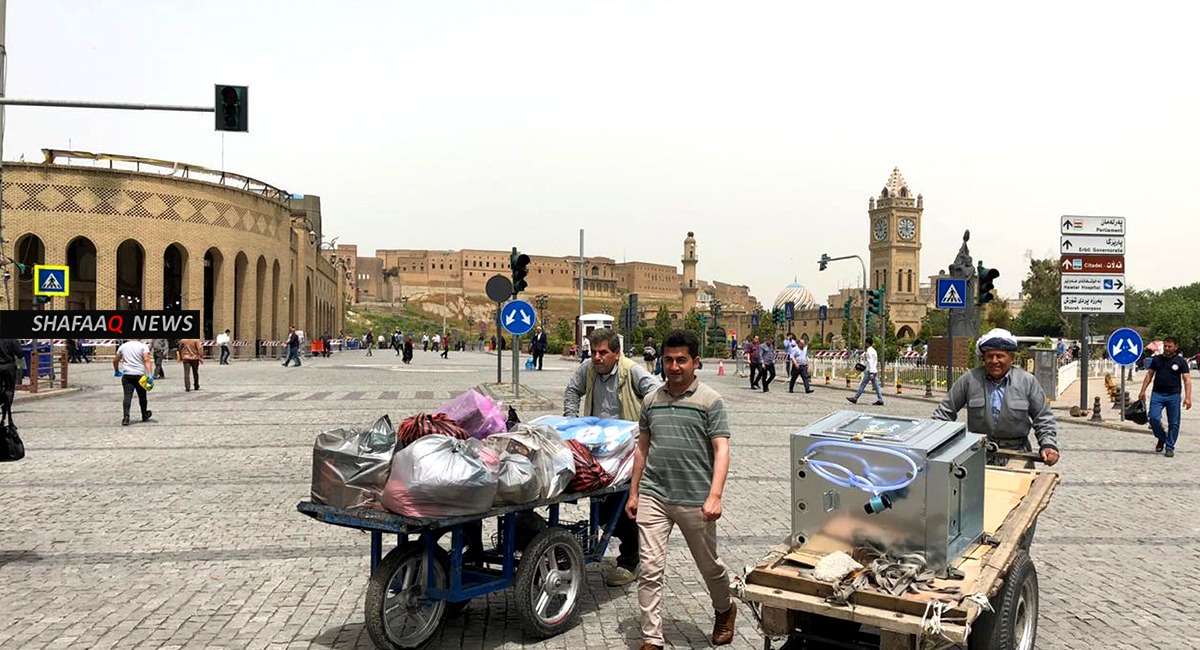 Shafaq News / A member of Erbil Governorate Council, Abbas Muhammad said on Saturday that torning a copy of Qur’an in Erbil was not deliberate.

Muhammad said in a statement today, that the copy of Qur’an fell from a car unintentionally, as the owner was from a religious family.

the official clarified that the man, after performing the prayer in the mosque with his wife, went from the City of Erbil to a village carrying with them a bag contains different objects including the Copy, but they forgot to put the bag into the car.

"And upon their arrival in the village, they began to look for the copy of Qur’an and the other items they left, but it seems that it fell on the side of the road," he added.

Muhammad explained that "this man returned to the imam of the mosque and expressed deep concern of what happened," noting that the imam declared that the man was among the worshipers, and that he was his companion.”

Just after the Morning Prayer ended, the imam of the mosque reassured to everyone what happened confirming that the man will explain today publicly.

On Thursday evening, Social media users shared footage of a torn copy of Qur’an thrown near a mosque on street 100 in Erbil.

On Friday, The office of the President of Kurdistan Democratic Party (KDP), the Kurdish leader Masoud Barzani, lamented footage of a torn Quran that emerged on social media.

This incident was particularly sensitive given that the holy month of Ramadan is currently underway.

Barzani's office said in a press release today, Friday, "sacrilege is a dangerous non-tolerable issue. The parties responsible for this deed aim to tamper with social peace and ignite strife. They shall be punished."

"What happened is beyond all boundaries and redlines," Barzani's office added, calling the authorities to keep tabs on this issue to hinder the recurrence of similar crimes.