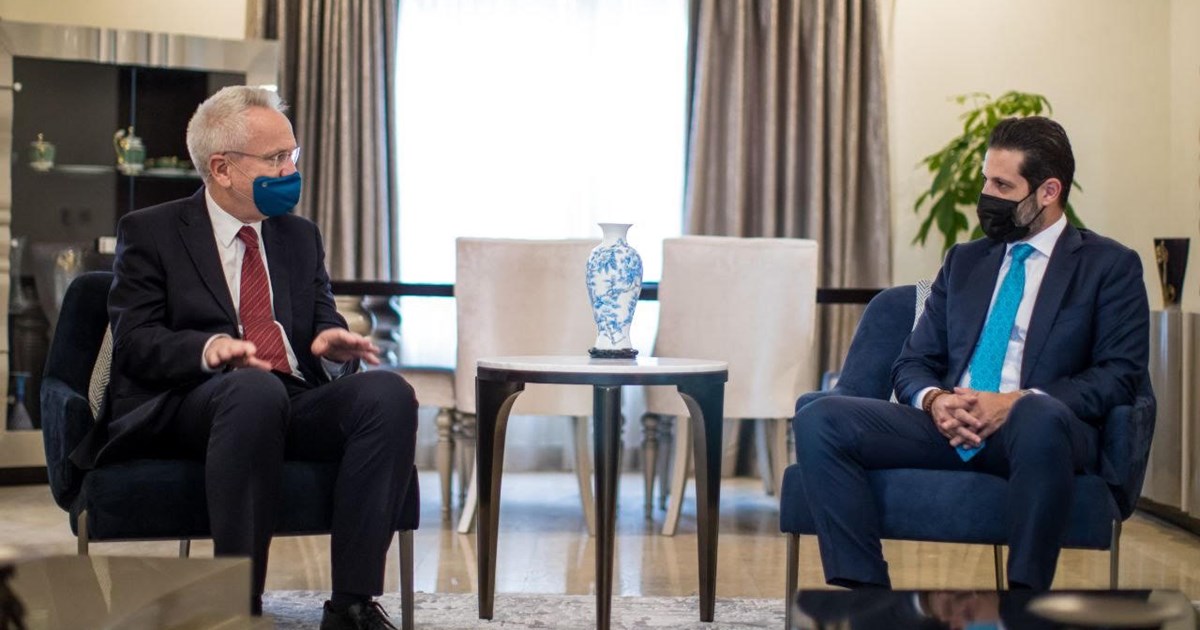 Shafaq News / Kurdistan’s Deputy Prime Minister, Qubad Talabani, confirmed on Wednesday that the passage of the Iraqi 2021 Budget Law is a good experience to solve all the outstanding problems between Erbil and Baghdad.

According to a statement by the regional government presidency, Talabani received the British Consul General in Erbil James Thornton and discussed with him the ties between Kurdistan and Baghdad after approving of the general budget law.

The British Consul praised the role of the Kurdistan Region and its negotiating team for their efforts to pass the 2021 federal Budget Law, hoping that relations between Erbil and Baghdad would progress in the coming days.

For his part, Talabani stressed that passing the budget law is a result of the efforts of all parties, and it was a good experience to solve all outstanding problems through dialogue and understanding.