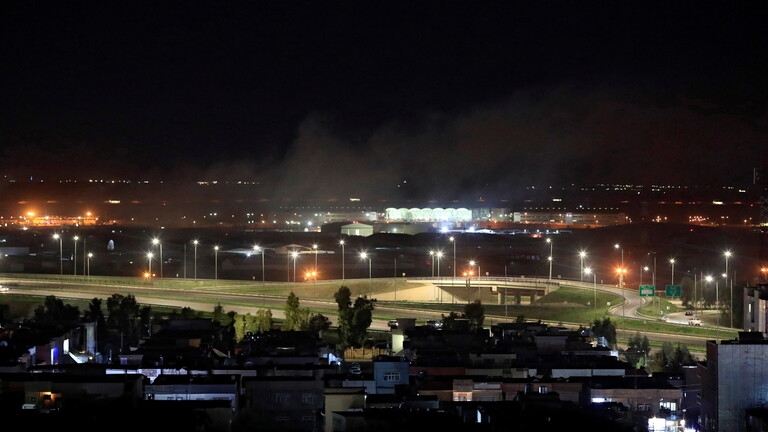 Meanwhile, eyewitnesses confirmed to Shafaq News Agency that fire broke out in the cargo section inside the airport.

It’s noteworthy that Erbil International Airport was targeted by several missiles in mid-February, killing a civilian contractor and wounding five others and an American soldier.

At that time, Saraya Awliya al-Dam”, Arabic for “Guardians of Blood Brigades” announced its responsibility for the attack saying it is targeting the “American occupation.”