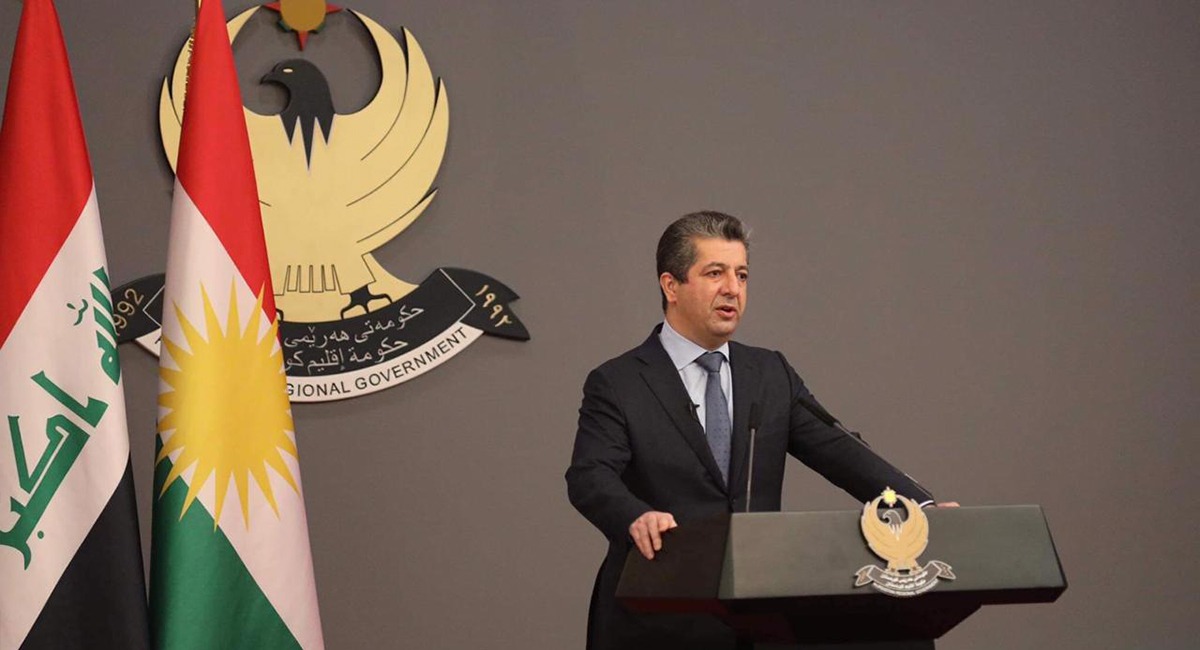 Barzani denied those rumors in a press conference held today after the cabinet session media indicating, "after Baghdad cut off the region's share of the budget, many companies tried to approach the region."

He explained, "the 50-year contract with Turkey is only for exporting oil through Turkish territory," stressing, "this contract was concluded according to the powers granted to the region in accordance with the Iraqi constitution."

Barzani added, "the competent Company, Deloitte, audits our oil deals," explaining, "we have two sources to our incomes: internal sources, and Baghdad. The problem is with what we receive from Baghdad".