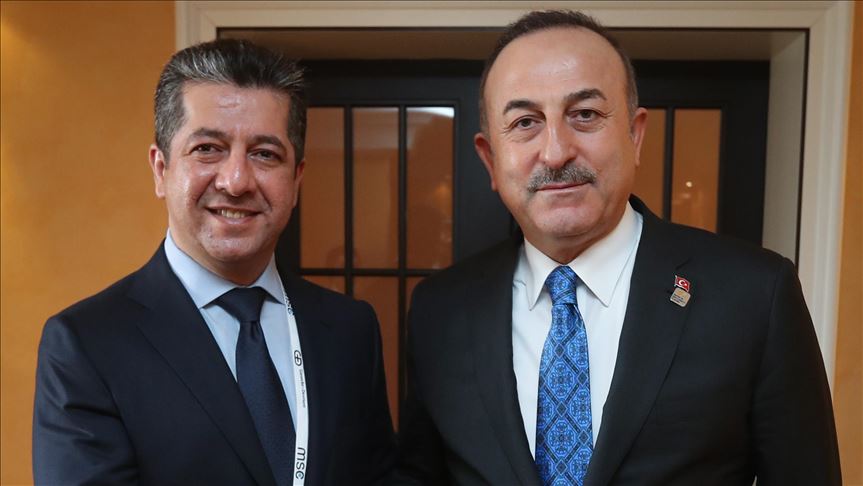 The Turkish Minister offered his condolences to the Prime Minister and the Kurdistan Region in general on the death of the governor of Erbil, Firsat Sofi, and the well-known figure in Barzan, Sheikh Mahmoud Sheikh Abdullah Barzani.

During the phone call, ways to intensify and combine efforts to combat COVID-19 were discussed, as well as exchanging experiences in this regard, according to a statement issued by the regional government.