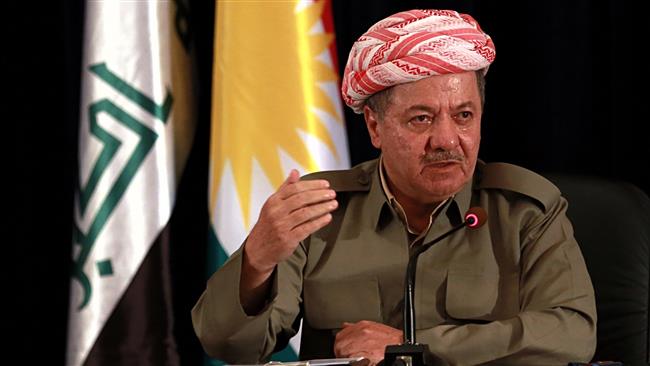 Shafaq News / The Kurdish leader, Masoud Barzani said, on Wednesday, the people of Kurdistan are having “great fears.”

“The safe zone provided a golden opportunity for the people of Kurdistan, despite the great fears for our people, who have not yet achieved all their goals.” Barzani said in a speech on the 30th anniversary of the UNSCR 688, which condemns the repression of the Iraqi civilian population in many parts of Iraq by the former regime, and imposed an air ban to protect the Kurds.