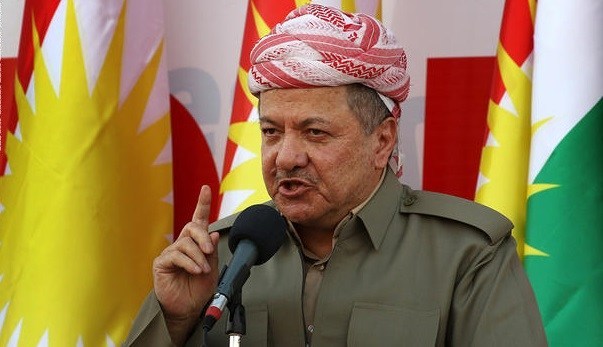 In January 2010, Ali Hassan Al-Majid, nicknamed "Ali al-Kimawi", President Saddam Hussein's cousin, was executed for his responsibility for this massacre.

Moreover, in 2007, a Dutch businessman was sentenced in the Netherlands to 17 years in prison for complicity in committing war crimes and handing over chemical materials to Baghdad in the 1980s, knowing that they would be used to produce chemical weapons.

The chemical attack on Halabja occurred in the final days of the Iran-Iraq war.