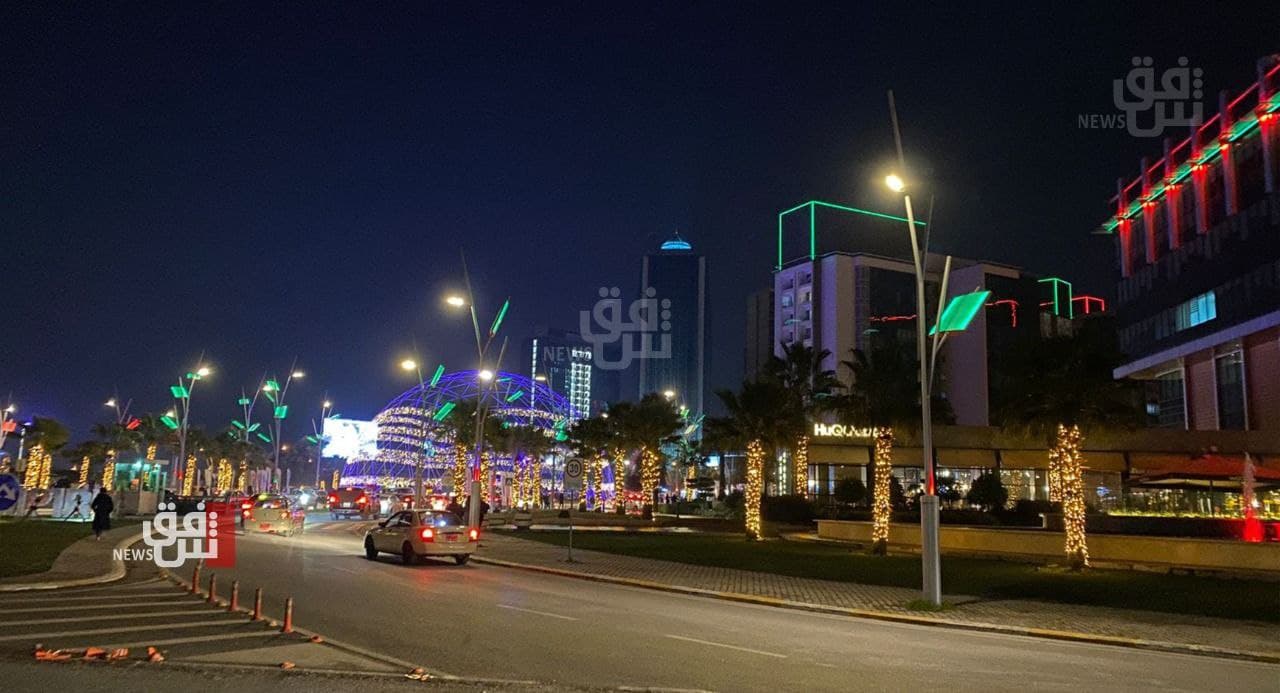 Shafaq News/ On Thursday, Kurdish leader Masoud Barzani said that the Erbil attack was "a terrorist and coward" act.

The Leader's headquarters said, "The hands behind this terrorist attack and previous attacks are well known, and the goals behind these illegal acts are clearly visible."

"We appreciate the positions, denunciations, and condemnations - about the attack - but this is not a solution. Practical steps must be taken, and work must be very seriously to eliminate these inhuman and illegal acts, which are carried out recklessly against the citizens of Kurdistan and the city of Erbil."

Yesterday, Kurdistan's Counter-Terrorism Service revealed that at 9:30 p.m., a booby-trapped drone targeted the Erbil – Pirmam highway, near the US Embassy, north of Erbil governorate which injured three civilians and damaged cars and a restaurant.