Kurds of Diyala suffer from neglect, deprive of Eid 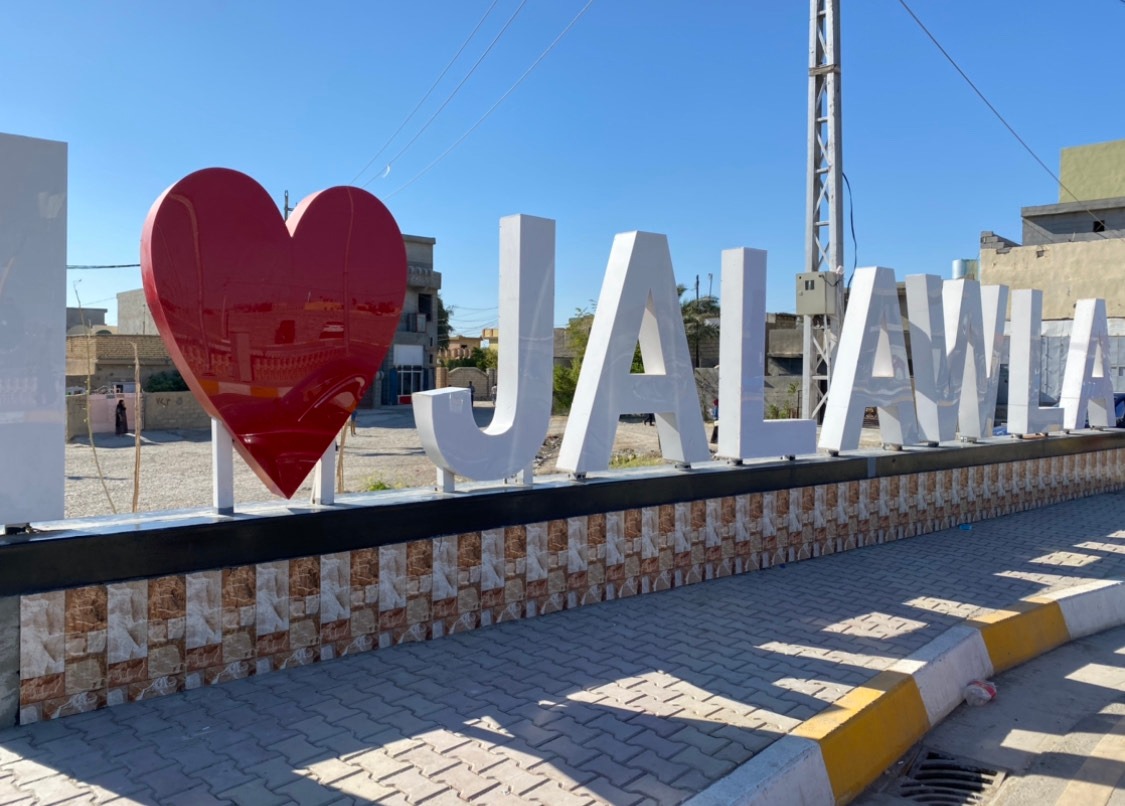 Shafaq News/ The Kurdistan Democratic Party in Diyala complained on Wednesday that the disputed areas were deprived of Eid due to the neglect and “demographic marginalization” of the Kurds for 17 years.

A KDP official, Sherko Tawfiq, told Shafaq News Agency, "The Kurdish areas outside the region (Khanaqin and its surrounding), in addition to other areas of Sinjar, passing through Al-Tuz to the borders of Diyala, have been “deprived of the joy of Eid over the past 17 years due to the policies of national marginalization against the Kurds and neglecting the security of the disputed areas.” Adding that “the influence of the remnants of supporters of al-Qaeda and ISIS, in addition to the regional interventions in those areas, and the policy of demographic change and the stealing of Kurdish lands and forcing the Kurds to flee. have exacerbated the issue.”

He added that "the atmosphere of the Eid in Khanaqin and its dependencies is absent and does not live up to the aspirations and rights of the Kurdish component and other components as well because of the absence of reconstruction and development plans despite the budgets and wealth that were allocated in the federal budgets throughout the past government sessions."