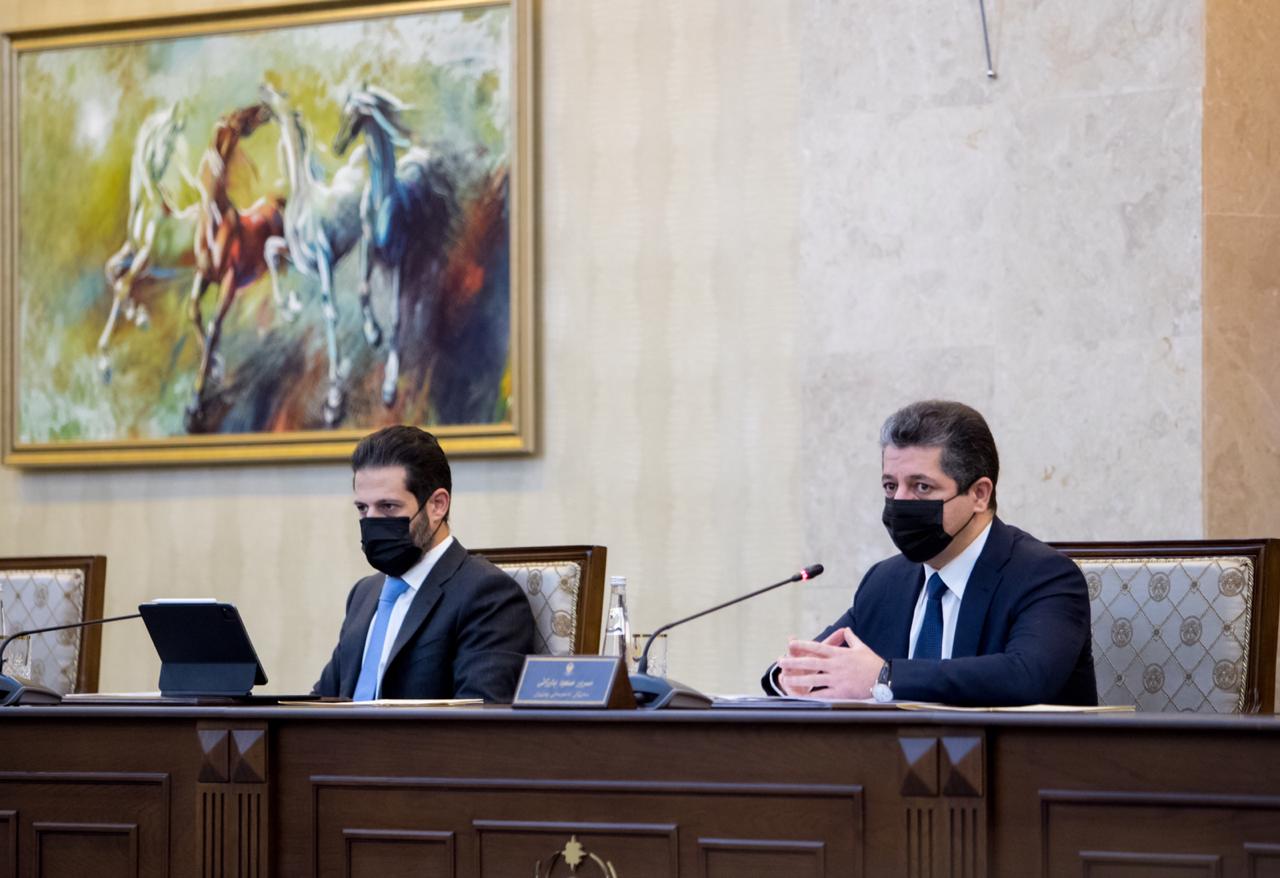 Shafaq News /Deputy Prime Minister Qubad Talabani will head a high-ranking delegation to Baghdad tomorrow, Wednesday, aiming to reaching an agreement of the region's financial dues in the 2021 federal budget. A spokesman for the Kurdish Deputy Prime Minister announced, on Tuesday.