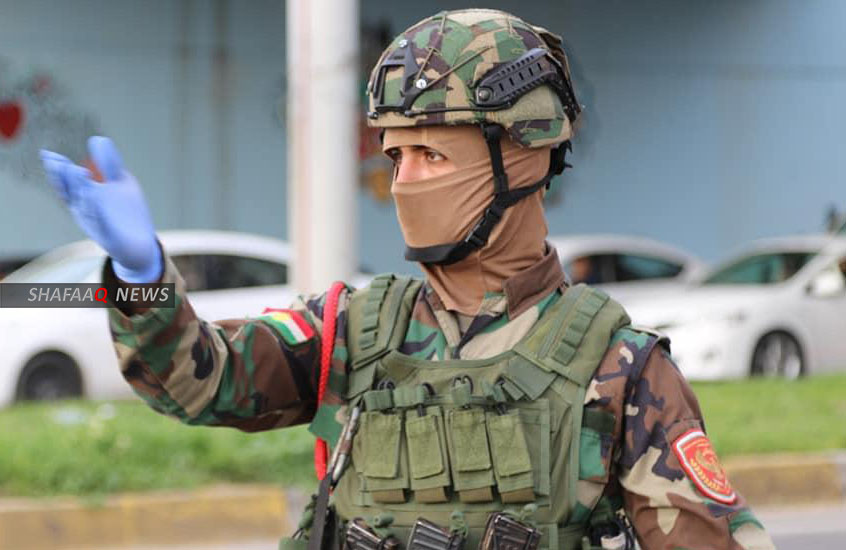 Shafaq News / The Kurdistan Region Security Council said that Aziz Alikhan, director of the Asayish Sarzir border crossing with Turkey, was killed today by a terrorist group, and pledged to bring the perpetrators to justice.

The condemned the crime and expressed its condolences to the victim's family and comrades.

Alikhan had died upon his arrival to Zakho emergency hospital, after being shot by unknown gunmen while he was on the roof of his house on Thursday evening.

Kani Masi district recently witnessed frequent airstrikes and armed clashes between the Turkish army and the PKK fighters deployed in the district.

Kurdistan Parliament to Al-Kaabi: The Baghdad-Erbil agreement must be supported